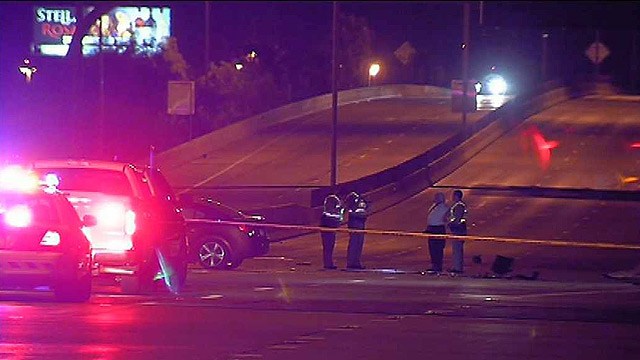 Two Injured after Crash on SR 143

A Tempe, Arizona, crash that left two people in the hospital was the fifth high-profile wrong-way crash of the summer, according to reports. Officials from the Arizona Department of Public Safety told reporters that on the night of June 23rd, police received a 911 call reporting that a driver was heading down the wrong side of State Route 143. One minute later at University Drive, they received another call telling them that there was a crash in the area. Police found that a green sedan had been travelling into northbound traffic on SR 143 when it collided head-on with a maroon sedan. Officials believe that the driver had entered the wrong side of the road from Loop 202 and driven about half a mile before the collision. When police arrived at the scene, the victims were found to be conscious although both had sustained serious injuries. They were taken to a nearby hospital for treatment. Both drivers were investigated for possible impairments. The wrong way driver’s license was already suspended for a previous DUI case. DPS spokesman Bart Greaves told reporters that “we’re investigating for possible DUI” with the injured driver, who told police that he was lost and had no idea of where he was going.

Before the crash, there were four previous crashes in the past three months involving wrong-way drivers in the Phoenix area which resulted in seven overall deaths. The first crash occurred on May 12th and involved a drunk driver colliding with Mesa Police Sergeant Brandon Mendoza on Interstate 10. Two of the five crashes involved Loop 202 and two involved I-10. “Impairment has been a factor in every single one of these crashes,” Greaves said. He went on to say that Arizona police get about 25 calls per month reporting wrong-way drivers, although many are simply people who make mistakes and are not under the influence. In Arizona, you may only have 15 days to request a DUI hearing with the DMV, so it is vital that you find a lawyer quickly. We at Oswalt Law Firm can help you. We specialize in dealing with DUI cases and have had years of experience in representing clients. We have gained a reputation of serving customers with a hands-on approach that has proven effective. Visit our website to arrange a free consultation with us in our offices, which are located in Phoenix and Tempe.