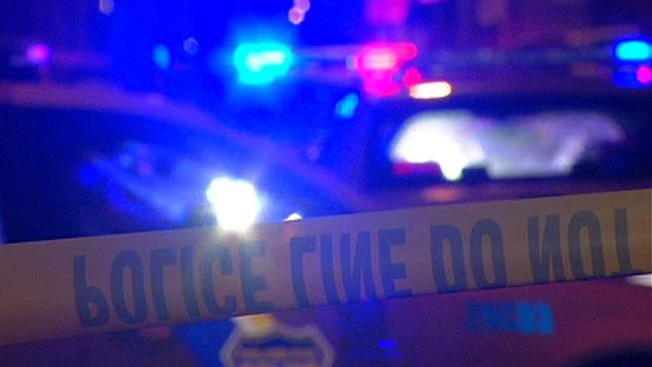 Reports show that two individuals are in serious condition after being involved in a fiery crash in north Phoenix on Wednesday. According to police, the crash occurred on Deer Valley Road at Interstate 17 about 12:30 a.m. When the Phoenix Fire Department arrived they found a car on fire. The victims of the crash were a 23-year-old man and a 25-year-old man. Both have been transported to a trauma center. Early investigation reveals that alcohol and speed were likely factors in the crash. Investigators are still attempting to determine who had been driving the car, as both men had been ejected from the vehicle.

Speeding and Alcohol: A Deadly Combination

According to statistics from the National Highway Traffic Safety Administration, the year 2012 saw 10,322 people killed in alcohol-related driving crashes. This number accounts for nearly one-third of all traffic-related deaths in the United States. Along with alcohol, speeding is another serious risk to drivers. Statistics show that speeding occurs in 33 percent of all fatal crashes, and that speeding is the third leading cause of traffic crashes, right behind impaired driving. Sadly, these two negligent actions are commonly combined, leading to even more injuries and deaths across the country. When involved in a DUI-related crash, it is likely that you will face criminal charges if you are the driver. Criminal DUI charges in Arizona are extremely serious. Even first-time offenders can face harsh penalties like jail time, fines and loss of license. While many may not take a DUI offense seriously, they should. Not only do you face harsh penalties from the law, but you could also lose your job, find it hard to get hired and see a drastic increase in your insurance premiums if convicted. To avoid a conviction for DUI, it is important that you seek the help of a qualified and experienced criminal defense attorney. The team at the Oswalt Law Group in Phoenix have been successfully aiding those facing criminal prosecution in the Phoenix area for many years. We have the talent, experience and aggressive drive to fight for your rights and build a solid defense. Rather than face DUI charges on your own, seek the help of an experienced defense attorney who can help you build a better and far more solid defense than you could on your own. Do not risk your future over a charge like this. Instead, build the strongest possible defense with help from the Oswalt Law Group.