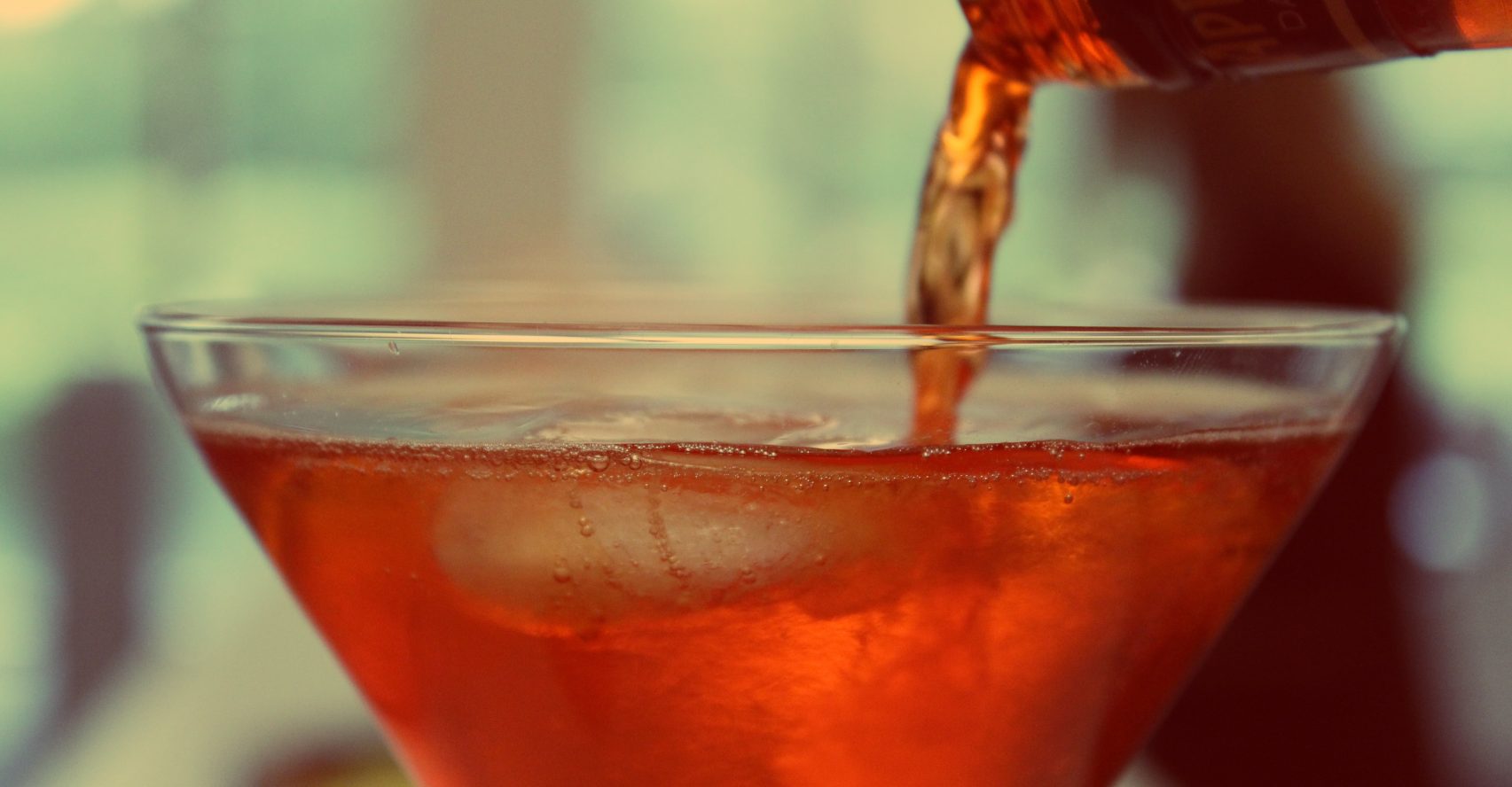 In an earlier blog entry, we warned bar and restaurant owners that they can be held responsible in driving under the influence (DUI) cases. Two such Tucson establishments have found themselves being sued for negligence after four people died in a car crash.

Last year, the driver of the car and three of his friends drank at two bars on Fourth Avenue in Tucson. On their way home, the driver crashed into a tree, killing his three passengers – one of whom was pregnant. The driver survived the accident and was taken to a hospital with life-threatening injuries. While there, he admitted to drinking and driving. Blood tests revealed that his blood alcohol level was 0.18 – more than twice the legal limit of 0.08. He was eventually charged with four counts of felony manslaughter and two felony DUIs.

Why the Bars are Being Sued

Three family members of the deceased passengers filed the legal action against the establishments, saying they acted negligently “by failing to exercise reasonable care in the sale of alcohol.” They are also suing the driver. As we noted in our previous blog, Arizona law – like just about every other state in the country – says that owners of bars and restaurants can be on the hook for any damages caused by a person who drank at their establishment and later caused damage by drinking and driving. These responsibilities are referred to as “dram laws.” They were originally established to require bars and restaurants to take steps in protecting their communities. Essentially, the bar tenders and wait staff are on the front lines of determining if someone is unsafe to drive away from their establishment. Legal consequences for bars and restaurants involve injuries include paying for losses caused by damage or personal injuries and being named as a defendant in a wrongful death suit. In determining the responsibility of the establishment, lawyer will try to prove three things:

Owner of a Bar or Restaurant in a DUI Suit? Call The Oswalt Law Firm

Driving drunk is a serious risk. If you been arrested for DUI or are the owner of bar or restaurant and are concerned about your liability, contact the attorneys at The Oswalt Law Group for a free consultation.