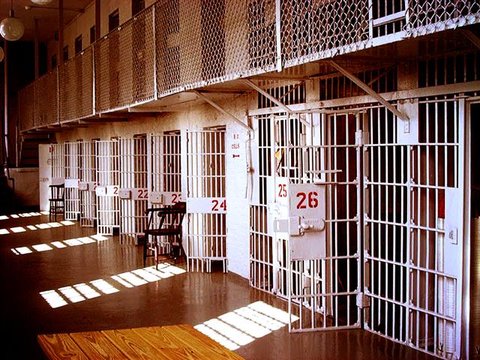 The United States Marshal Service was called in recently to apprehend a man who escaped from a prison near Tucson, according to sources at the Arizona Department of Corrections. The U.S. Marshals Task Force arrested Anthony Ramirez, 35, after he was spotted driving a vehicle near East River Road and North Dodge Road. The arrest was said to have taken place without incident and without danger to any other individuals. Ramirez’s girlfriend, Jamie Lynn Wolslagel, 34, was with him in the car at the time of his arrest. She has also been arrested and is facing hindering prosecution charges. Ramirez was serving time in a Tucson correctional facility after an arrest for parole violations. He was originally convicted of narcotics offenses as well as an aggravated DUI. He had served five years of his sentence when he was paroled in 2014. He is now facing new charges related to his escape.

What Is Aiding and Abetting?

The law makes provision for bringing charges against someone who does not actually participate in a crime but provides help to the person who commits the act. These charges can range from hindering prosecution to aiding and abetting a criminal. It is often harder for prosecutors to secure a conviction for aiding and abetting than for them to convict the person who committed the crime. However, that does not mean that those who are charged with assisting a criminal should take these charges lightly. Upon conviction, many aiding and abetting charges carry penalties as severe as those for the actual commission of the crime. For example, someone who drives a getaway car for a person committing an armed robbery may be convicted and serve the same sentence as the person who holds the gun.

How Can I Defend Myself Against An Assistance Charge?

If you have been charged with helping someone else commit a crime, it is very important that you secure your own defense attorney. Never rely on the lawyer who is representing the person accused of the crime. Instead, contact the criminal defense attorneys at the Oswalt Law Group in Phoenix. Oswalt Law Group offers professional representation and help for those accused of any type of crime, including DUI, theft, sex crimes and even violent offenses. Contact us today for more information on protecting yourself if you have been caught up in a criminal investigation and charged with an offense.