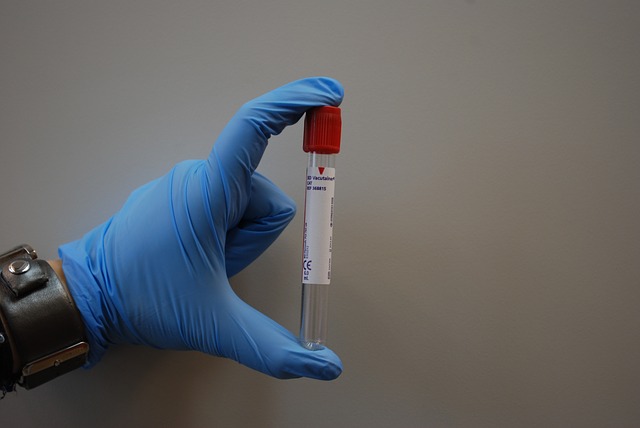 A June 23rd ruling by the U.S. Supreme Court requires police in all 50 states to obtain a search warrant before requiring a driver suspected of driving under the influence to submit to a blood alcohol test. The ruling does not apply to breathalyzer tests, which the Justices said do not involve “significant privacy concerns.”

The Justices’ decision came in response to three cases challenging “implied consent laws” in North Dakota and Minnesota. (Arizona is also a state with an implied consent law, which states you must consent to take either a blood, breath or urine test to determine your blood alcohol content.) If you do refuse to take the blood test, you’ll still lose your driver’s license. You will, however, get a temporary driving permit that’s good for 15 days. You’ll also be able to challenge the suspension by submitting a written request for a hearing. In their ruling, the Justices said that the implied consent laws actually violate the U.S. Constitution’s ban on unreasonable searches and seizures. Challengers of the law argued that searches without required warrants should be allowed only for extraordinary circumstances and that typical stops for drunk driving suspicions should be considered as routine or ordinary functions of law enforcement.

Warrants Can and Will Still be Easy to Obtain

While some Justices argued during the oral arguments of the cases that it was too burdensome for officers to get a warrant every time a driver refuses a blood test, other Justices confirmed that – even in rural areas – police can easily contact and obtain a warrant over the telephone, often in just a few minutes. Charged With a DUI? Call The Oswalt Law Group If you’ve been charged with driving under the influence, call us for a free consultation at The Oswalt Law Group; our number is (602) 225-2222.