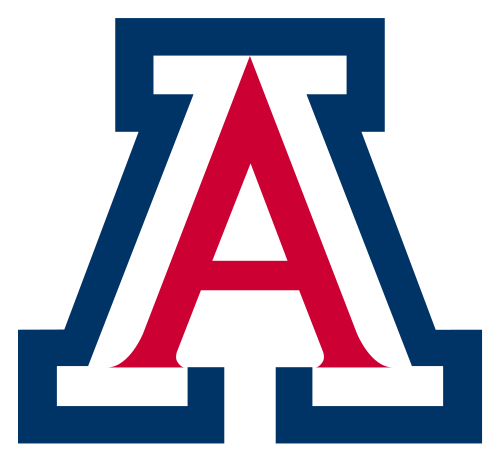 A police sergeant employed by the University of Arizona has been arrested after crashing a department-owned vehicle while on duty. John McGrath, 27, crashed an SUV into a traffic sign and then into a cement wall on a frontage road near Interstate 10. No one was injured, but police sources say that McGrath’s blood alcohol content was greater than .20 percent and that he will be charged with super extreme DUI as well as criminal damage. McGrath had worked at the University since 2009 but had recently returned from a tour in Afghanistan with the Air National Guard.

Arizona has a blood alcohol “limit” for a per se charge of DUI of .08 percent. However, the average blood alcohol measured when an Arizona driver is arrested for DUI is .151, or nearly twice the legal limit. It is important to remember that you can be charged with drunk driving even if your blood alcohol does not reach .08 percent; however, past .08, the court assumes that you were driving impaired instead of requiring police officers to prove it. Further, after .15 percent, you are assumed to be severely impaired and can be charged with “extreme DUI.” If your blood alcohol is over .20 percent, you can be charged with “super extreme DUI,” a crime that carries heavy penalties. Although super extreme DUI is nominally a misdemeanor, the jail time, fines and other penalties you can receive are all more like those for a felony. Here is a sampling of what to expect if you are convicted of super extreme DUI:

These punishments are in addition to the normal fines, fees and other penalties associated with a DUI conviction.

Whether your DUI charge is a super extreme, extreme, or “regular” DUI, you should do everything possible to protect your rights and avoid a conviction. A DUI defense attorney with years of experience may be able to help. Contact the Oswalt Legal Group in Phoenix as soon as possible for help managing your case.