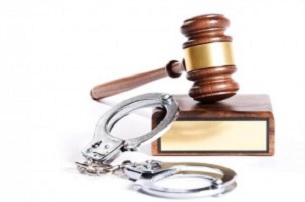 Understanding Probation Violation: Will You Be Punished?

A probation violation is considered a serious crime in Arizona. If you’re sentenced for a crime and are out on probation, then it is important that you follow the terms as provided by the court. Though failure to follow probation is common, it is imperative to realize that such acts may result in a series of grave outcomes. Go through the following account of punishments for a probation violation to stay informed.

How Probation is Violated

The court sets terms of probation that state things to do or to refrain from throughout the duration of the probation sentence. Any of the following circumstances can lead to a probation violation.