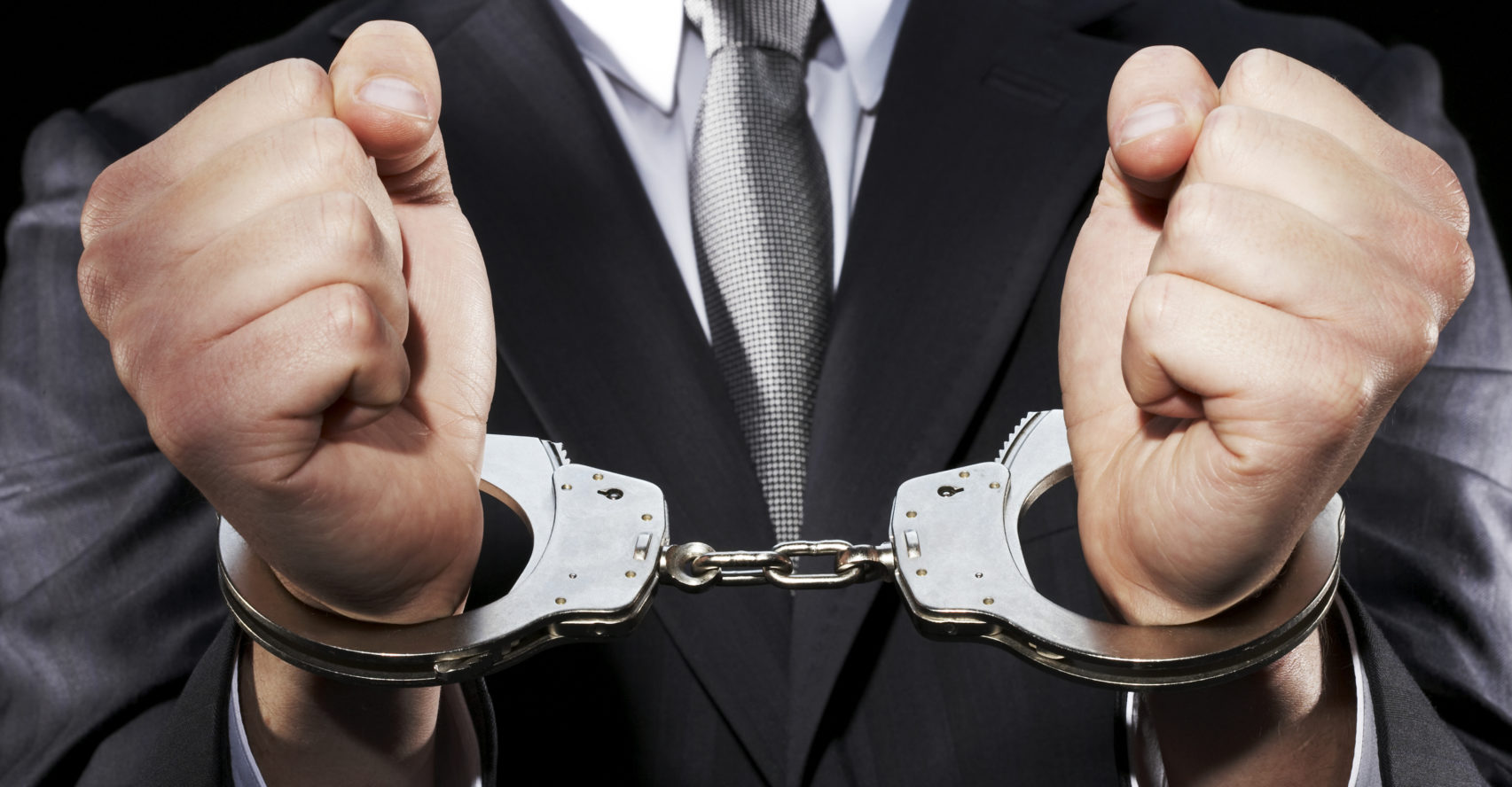 The Department of Veterans Affairs or VA is opening an investigation into the conduct of a criminal investigator in Phoenix after reports that he pressured another investigator into making false statements. Lt. Robert Mueller became the target of this investigation after an internal police report, filed by investigator Liam Davis, stated that Mueller instructed him to lie about the conduct of a VA patient in connection with an arrest for drugs and drug paraphernalia. The patients was charged with disorderly conduct. However, it was later revealed that a glass pipe that was supposedly in his possession was actually given to VA staff by the patient’s mother, who found it in her home and was not sure what to do with it. Davis stated that, contrary to reports, the patient was not threatening or uncooperative with arresting officers. Mueller is currently under investigation for an unlawful search of a whistleblower’s office, as well. He is accused of seizing government and personal property unlawfully in the search of Chief Financial Officer Tonja Laney’s office.

The law provides clear guidelines for when police officers are allowed to make an arrest and the methods they must use to do so. Some highlights of these guidelines include:

If you are arrested for any reason, contact the criminal defense attorneys at Oswalt Law Group in Phoenix. These experienced lawyers are ready to help you fight for your rights and ensure that you are treated with respect and dignity under the law.