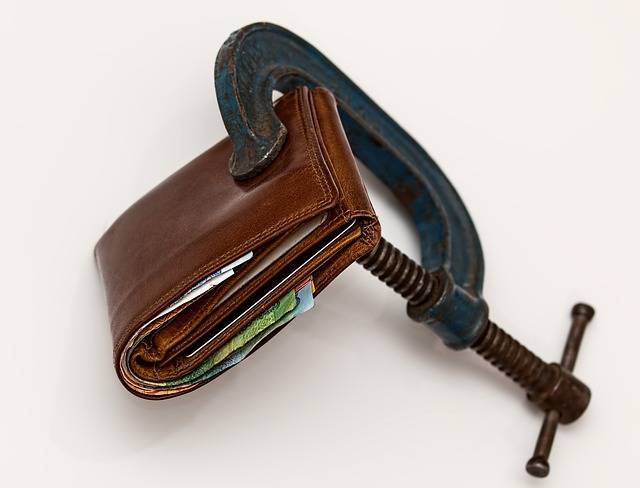 While dealing with heavy debt is stressful enough, wage garnishment can take the misery index to a whole new level. In this article, we’ll take you through wage garnishment laws in Arizona.

Wage Garnishment at a Glance: Employers Will Know

In most cases, creditors themselves do not have the legal authority to authorize a portion of your paycheck be pulled. That authority comes in the form of an order from a court or other government agency. It’s that order that is actually sent to your employer. Which means your employer will know of your debt problems.

There are a few exceptions to the rule of the requirement of a court order. They include:

How Much Can They Take?

The approach to wage garnishment limits is that you should have enough money left to cover your expenses. With that in mind, the limit that can be pulled from your paycheck is 25%.

How Wage Garnishment Can Affect Employment

It’s not unheard of for employers to opt for terminating an employee rather than dealing with the hassle of complying with wage garnishment orders. While federal law dictates that an employer cannot terminate you over one garnishment, there will be no protection from the feds if there are more than a single action. Here in Arizona, employers cannot terminate workers if they have a garnishment order because of child support.

Facing crippling debt is tough enough. There are possible legal solutions.  If you’re facing even the possibility of wage garnishment, you need to take legal action now. Call the experienced attorneys at The Oswalt Law Group for a free consultation; the number is (602) 225-2222.