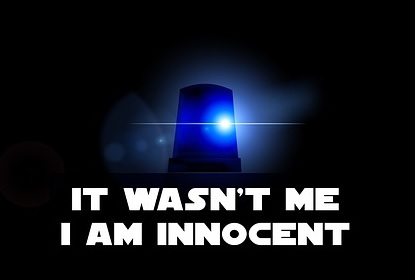 Was a State Lawmaker Smart To Opt For Plea Deal?

An Arizona state lawmaker wisely accepted a plea deal that will keep her out of jail for unlawful use of food stamps.

State Rep. Cecilia Velasquez was indicted in June on felony counts of fraud, theft and unlawful use of food stamps. She is accused of falsely claiming two dependents, providing a phony address and allowing two other people use her food stamp benefit card. Officials with the Department of Economic Security (DES) became aware of Velasquez’s actions after receiving a tip from a fraud hotline. Altogether, Velasquez is believed to have received $1,726 in food stamp benefits between Nov. 2013 and Jan. 2015.

Benefits of Her Plea Deal

Last year, Arizona lawmakers made food stamp fraud a felony. Those found guilty face over a year in prison and a $150,00 fine. Because of her wise decision to accept the plea deal, however, Velasquez only has to worry about supervised probation and the completion of 100 hours of community service. While a fine is possible when she’s sentenced on Dec. 1, jail time is not. Also, she wisely reimbursed the DES for the $1,726. At the time of her arrest, Velasquez was in her first term as a member of the Arizona House of Representatives. Her term ends in January and she dropped her re-election bid.

What Are the Benefits of a Plea Deal?

Navigating your way through the legal process should definitely not be done alone. If you’re facing charges, you need the knowledge and advice of a skilled defense attorney. Call us here at The Oswalt Law Group for a free consultation. Our number is (602) 225-2222.