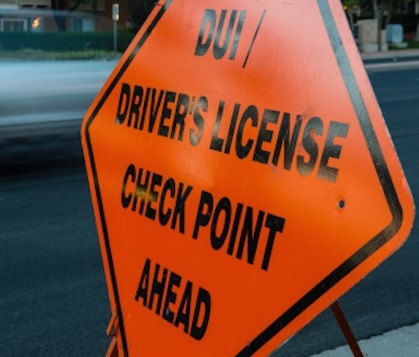 Watch Out For Holiday DUI Patrols

During the holidays, it is not uncommon for Arizona drivers to be pulled over for DUI.  In fact, the holidays are known for being prime time for DUI arrests.  There are more drivers on the road and more of them are drinking, so authorities often set up road blocks, DUI saturation patrols and other methods to ensure that as many drivers who are drinking and driving are caught as is possible. What does this mean for you?  It means that, if at all possible, you should avoid getting behind the wheel if you have been drinking.  That means even after a beer or two, because DUI blood alcohol concentrations are difficult to predict.  If you cannot avoid driving, understand the realities of DUI checkpoints and saturation patrols, including what you can and cannot do when faced with the possibility of being pulled over. If you are approaching a DUI checkpoint or are being signaled to pull over by an officer, you do not have the right to:

You do have the right to:

If you are pulled over for DUI, be sure to politely but firmly exercise your rights.  You should also contact the experienced DUI attorneys at Oswalt Law Group in Phoenix immediately.