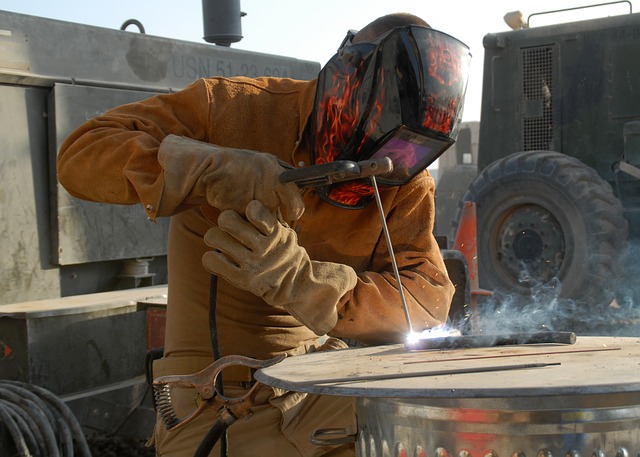 Welder Sues Nestle After Being Injured on the Job

An Arizona welder is suing Nestle Purina Petcare after suffering severe burns from a dust explosion at the company’s plant in Flagstaff.

Here’s How it Happened

The victim, a welding supervisor for another company, was repairing holes in the plant’s grain elevators when combustible fine dust was ignited by his welding plates. According to the Occupational Safety and Health Administration (OSHA), any flammable material can burn rapidly and intensely when it’s fine or concentrated. Materials that are not even prone to igniting (aluminum and iron, for example) can be explosive in dust form. The victim suffered third-degree burns to his face, head, neck, ears and back. He also experienced hearing loss, sustained bruising and smoke inhalation.

Who Is At Fault?

According to the man’s lawyer, an investigation carried out by the Arizona Division of OSHA confirmed that Nestle Purina did not properly prepare the grain elevators before the victim and three additional welders started work. Writing in their notes, the agency said: “The employer did not properly assess the workplace to determine if hazards are present, which (would have) necessitated the use of protective equipment.”

Victim and Lawyer File to Beat Statute of Limitations Deadline

Why File a Personal Injury Lawsuit?

If you’re injured because of someone else’s negligence – especially while on the job – you may have a strong case for recouping compensation for lost wages, high medical bills and more. While most personal injury cases do not make their way to trial, your attorney will guide you through the process of negotiating with an insurance company or another party.

With offices in Phoenix, Tempe, and Peoria, the personal injury lawyers at The Oswalt Law Group are available any time for a free consultation about your situation. Call us at 602-225-2222.