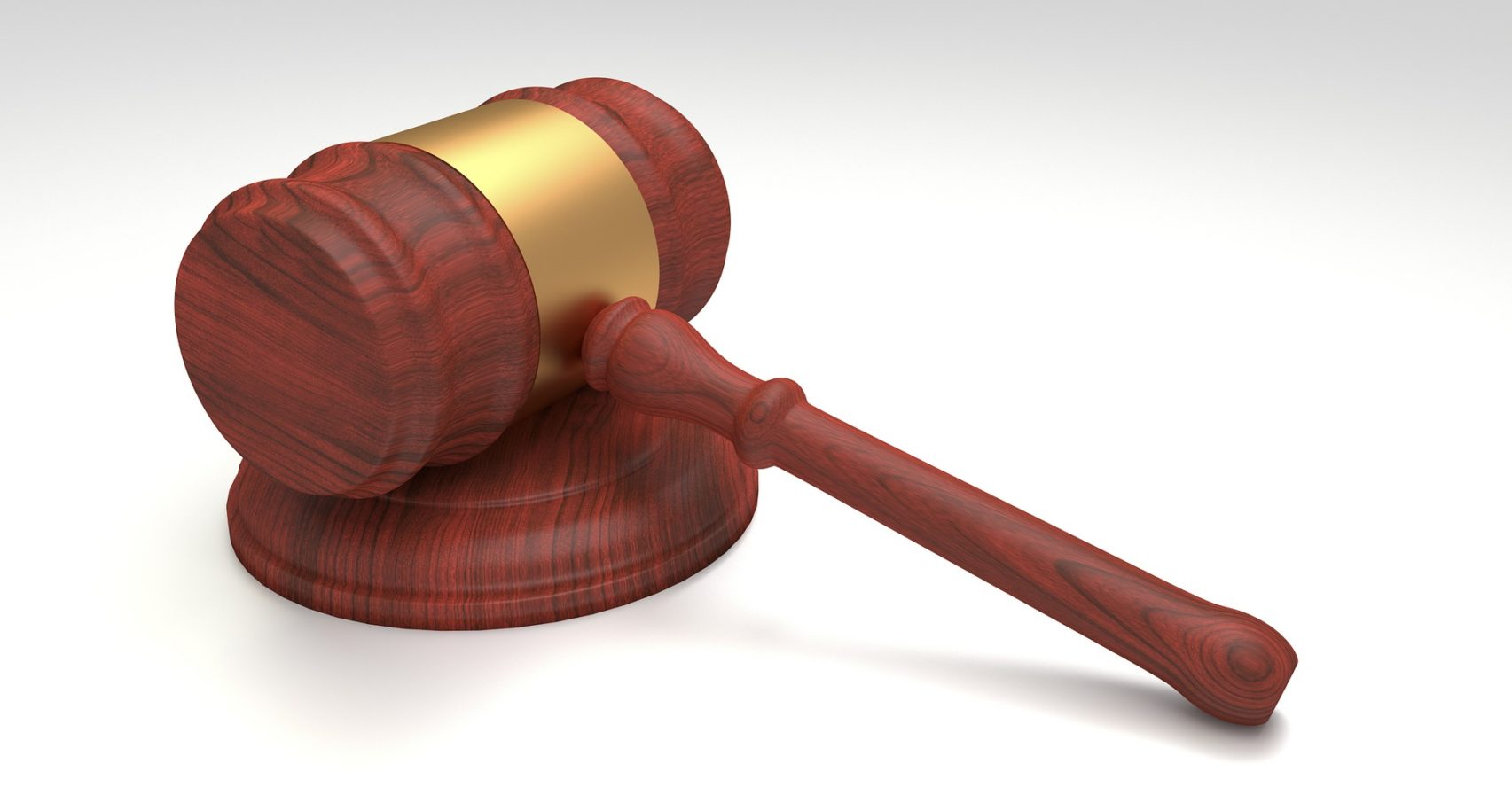 What Does it Mean to Have Charges Expunged?

We hear a lot about criminal charges being expunged from records. But what does that actually mean?

Here in Arizona, the term is referred to as “setting aside a judgement.” If your record is set aside, it’s as if the offense you were charged with never happened – even if the sentence resulted in your doing jail time. While your court records will not be destroyed, a setting aside classification alters the text from either “guilty” or “convicted” to “finding of guilt set aside” and “case dismissed.”

Benefits of Having Charges Expunged or Set Aside

As you can probably guess, there’s a host of benefits to having charges expunged or set aside. For example, since most background checks only track convictions, those that have been set aside won’t show up. Set aside charges may also enable you to vote, purchase a firearm and other things convicted felons aren’t not able to do

While most convictions are eligible to be considered for set aside status, there are exceptions. These includes crimes that involve:

How to Have Your Convictions Set Aside

The process for having charges set aside typically takes about three (3) months in most counties. The first order of business is to complete all terms of your original sentence – including all aspects of probation. This also includes the completion of any court-ordered alcohol or substance abuse program, anger management course, etc. Working with your attorney, the next step is to file a petition with the county in which you were convicted. A judge will determine whether or not your petition is granted.

For an Aggressive Defense of Your Rights, Call The Oswalt Law Group

Criminal charges are serious business but they need not ruin the rest of your life. If you’re facing charges, your best bet for the most favorable outcome possible is to have an aggressive criminal defense attorney representing you and fighting for your rights. For a free consultation, call The Oswalt Law Group at (602) 225-2222.