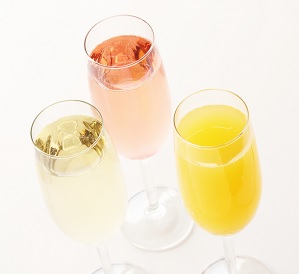 What Happens With Fines for DUI?

Have you ever wondered where fines for driving under the influence (DUI), speeding and other similar violations go? Some of them are actually used to fund or partially fund a host of state-wide programs. We’ll talk about it in this issue.

According to an article in the Arizona Republic, there are dozens of statewide programs which receive all or part of their funding from fees collected from tickets for DUI, running traffic lights, speeding, and others. Among the programs supported are the Arizona Clean Elections Commission and the Department of Public Safety’s DNA Fund.

A decrease in the number of tickets written has resulted in those programs receiving less funding. How much? Millions. From 2008-2015, revenue from police-issued tickets dropped from $145 million to $113.5 million.

How Much Can Be Garnered From a Ticket?

The fines collected from police-issued tickets or citations can be significant, and go beyond what is listed on the ticket itself. For DUI charges, a 1st offense carries a fine of $1,250; 2nd offense $3,000; 1st offense for extreme DUI $2,500; 2nd offense $3,250. For some other ticketed offenses, state-mandated surcharges are tacked on which make the overall fines skyrocket. For example, a speeding ticket which would normally come with a $95 fine can actually balloon up to well over $220.

While every DUI case is different, the consequences are equally serious, and include jail time and steep fines. Each day, lawyers specializing in DUI law are able to help those who are charged to battle the charges against them. In many cases, the results include dismissal or reduction of fines and jail time. If you’ve been charged with DUI in Arizona, call The Oswalt Law Firm. The first consultation is always free, so call us at (602) 225-2222.