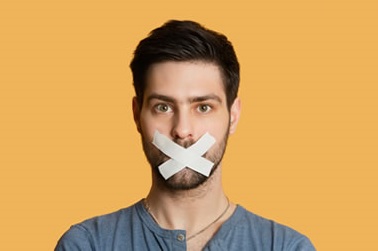 What If I Am Arrested? Know Your Rights!

You have probably heard the words “You have the right to remain silent” on countless television shows and movies.  However, few people understand the true implications of these words or how they fit into a number of basic rights you have when you are arrested.  A better understanding of your Constitutional rights can help you avoid problems if you are arrested that could lead to greater penalties.

The right to remain silent is just one of the rights of which police officers are required to inform you when you are arrested, thanks to the case of Miranda v. Arizona.  In the Miranda case, the Supreme Court ruled that the Fifth Amendment of the United States Constitution protected those accused of crimes from self-incrimination, and that authorities could therefore not question those in custody against their will or force them to make any admissions.  If they do so, the admission may not be used against them in court. The upshot of this ruling was a major change in the way police departments were required to handle those who they take in for questioning.  Police officers are now required to “read you your rights” or explain them in the form of what is often called a “Miranda” warning, which usually includes:

Innocent people often run afoul of their Miranda rights because they simply do not believe that they will be charged with a crime.  Remember that it is the job of the police and prosecutors to charge you; if they can do so, they will.  Asking for an attorney is not a sign of guilt; rather, it is a sign that you understand your rights and are exercising them. For more information about your rights, or to find help if you are arrested, call Oswalt Law Group in Phoenix today.