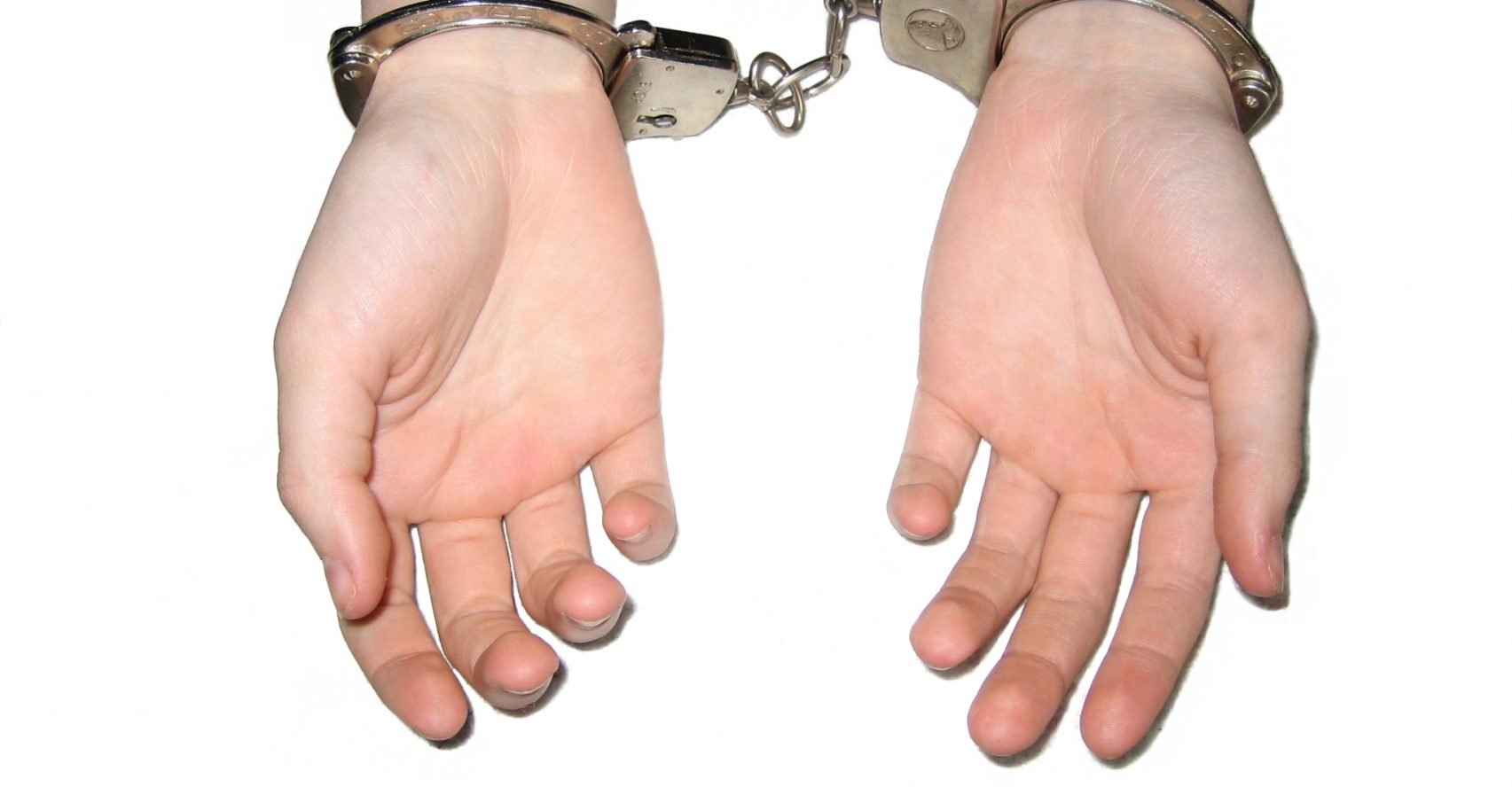 What If You Were Falsely Accused of Sexual Assault of a Minor?

A Chandler man is in quite a bind after changing his plea to guilty for driving a 14-year-old boy across the country from his Massachusetts home to engage in sexual conduct. Law officers say that the man was posing as a 16-yar-old boy on an Internet chat room when he met the victim, whom the man convinced to come with him to Arizona. The boy was reported as being kidnapped from his home and was missing for a full week before he was found. The boy was found thanks to the diligence of the Berkshire (Mass) County Law Enforcement Task Force, Chandler Police and the FBI. The man also admitted to law enforcement that he had sexually assaulted other teen boys in Alabama and California. He is facing charges of sexual conduct with a minor and two counts of attempted molestation of a child. His sentencing is slated for June 28.

The sexual assault of a child is among the worst crimes anyone in our society can be charged with. Because such instances cause physical and long-term emotional harm, prosecutors will swing for the fences when trying to convict pedophiles, child molesters and rapists. Because the boy in the case mentioned above was 14 at the time of the abuse, the man will most likely end up serving between 13-27 years in prison.

What If You’ve Been Falsely Accused of Sexual Assault on Minors?

Because of the seriousness of the transgression and the severity of the punishment, an unfortunate consequence is that someone may be falsely accused. Such an occurrence can be emotionally devastating and be a trigger for serious legal consequences. In the 24/7 news cycle we live in, the chances of being presumed guilty – complete with mass distribution of mugshots – are fairly high. If you’re falsely accused of sexual assault on minors, here are a few very DOs and DON’Ts to keep in mind:

The Oswalt Law Firm Can Clear Your Name

If you’ve been falsely accused of sexual assault of a minor, you definitely need expert legal care. These are charges that cannot be ignored or treated lightly. A good defense attorney will be able to gather physical evidence on your behalf, interview witnesses and take further actions to strengthen your case. You may also be able to plea to a lesser charge in order to avoid conviction. Here at the Oswalt Law Group, we’re committed to providing skilled and tough defenses strategies. Call us now at (602) 225-2222 for a free consultation.