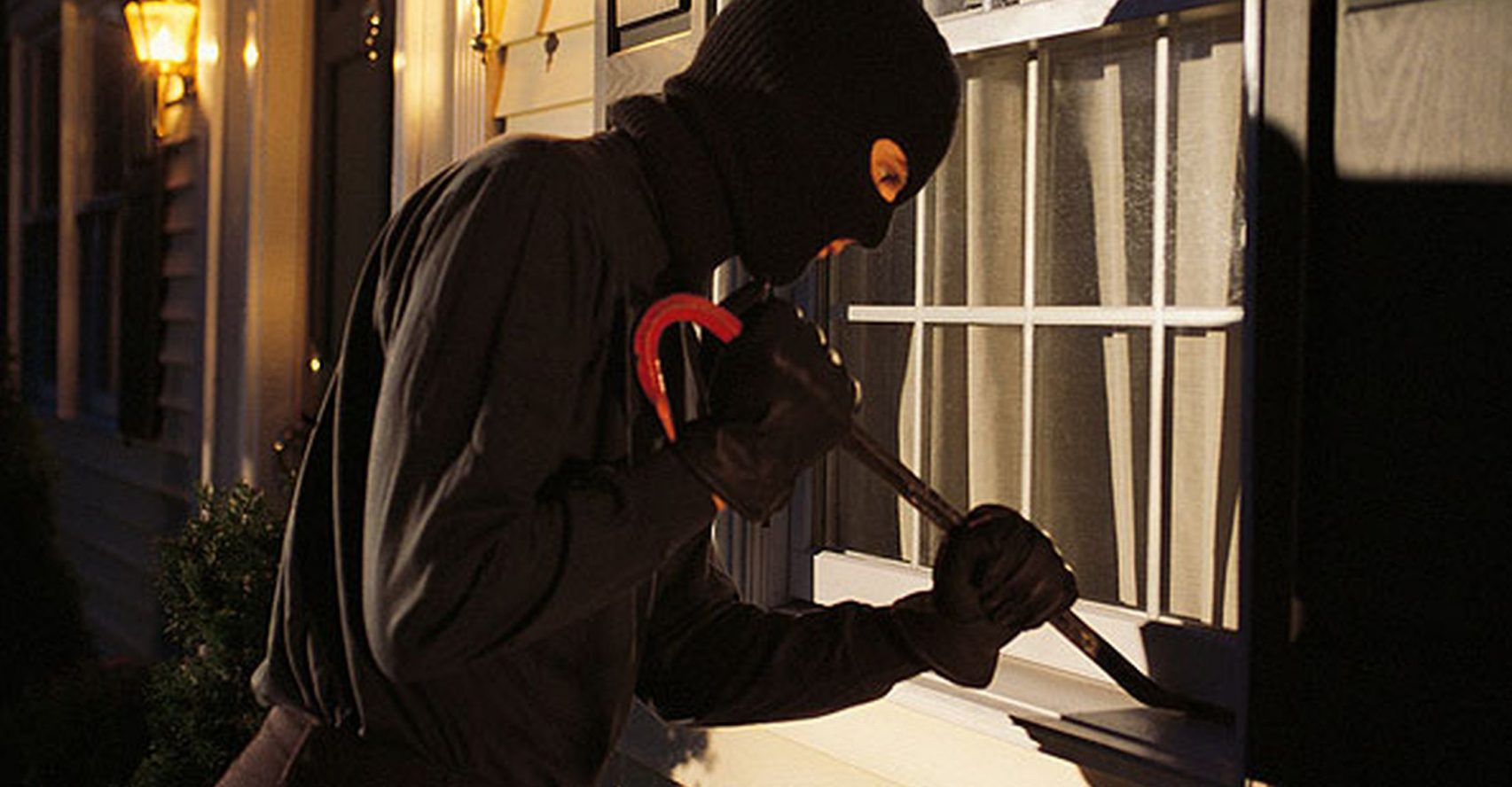 Burglary is defined as the act of breaking into a property to take items that belong to another person or company. Burglary is a type of theft but combines another criminal activity: breaking and entering. Burglary is only charged in certain circumstances. The state of Arizona has broadened the definition of “property” to include a variety of locations where burglary can occur, such as homes, vehicles, vending machines and even rights-of-way of public areas.

How Does Arizona Law Classify Burglary?

Under Arizona state law, burglary can be classified as: Criminal Trespass

Possession of Burglary Tools This charge helps differentiate between an individual who merely trespasses and someone who is intent on committing burglary. Under Arizona law, this is a separate charge with the distinction that the individual possessed burglary tools along with trespassing. Being in possession of tools that are suitable for burglarizing a home is a Class 6 felony, even if the burglary did not take place. Burglary

Building a Criminal Defense Against Burglary

If you are facing burglary charges, it is important that you take them seriously. A criminal defense attorney, like those at the Oswalt Law Group in Phoenix, can help those who are accused of burglary by fighting for a reduced charge or helping the defendant form a valid defense to the charges.