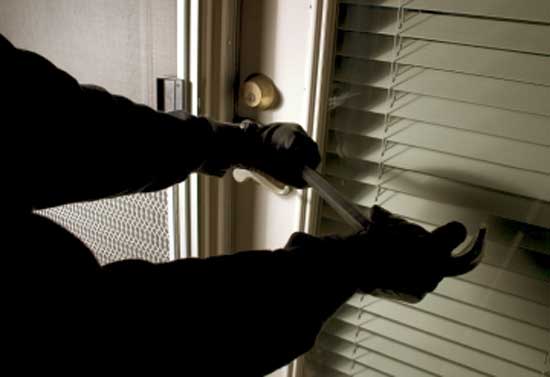 Robbery is a term used to describe the crime of taking something from someone else by force. This force could be a verbal threat or using a weapon or other violent means. While most people think of robbery as “armed robbery” with the use of a weapon, there are actually many forms of robbery including extortion or threatening someone to gain control over him or her. Even “simple robbery” is a serious crime and considered a Class 4 Felony in Arizona, according to Arizona Code 13-1902. The term “aggravated robbery” is used to describe robbery with the help of one or more accomplices who are present during the commission of the crime. This is considered a Class 3 Felony. Armed robbery includes the use of a dangerous weapon, whether it is real or simulated. This is considered a Class 2 Felony.

What are the Punishments for Robbery?

There are a range of punishments for robbery convictions. The state of Arizona uses a graded sentencing system that allows for enhanced sentencing for aggravated charges. According to Arizona law, armed robbery, a Class 2 Felony, carries a mitigated sentence of three years. If there are no mitigating circumstances, the minimum sentence is four years with a “presumptive” sentence of five years. Robbery convictions can result in a maximum of ten years prison while aggravated convictions can result in 12.5 years in prison. Therefore, if a person is convicted of armed robbery, he or she could face anywhere from three to 12.5 years in prison. It is important to note that every instance of robbery can be a separate count. This means that a person can be convicted of several instances of armed robbery and end up spending a large portion of his or her life in prison.

What Should I Do If I Am Charged with Robbery?

If you are facing any type of robbery charges, it is critical that you seek and receive the best possible legal representation. A criminal defense attorney, like those at the Oswalt Law Group in Phoenix, will fight the charges you face. We will either build a solid defense against the charges or work out a plea agreement that significantly reduces the amount of jail time or other penalties given for each offense. When facing felony charges, it is important not to wait to get sound legal counsel. Contact the experienced and aggressive criminal defense attorneys at the Oswalt Law Group today for help.