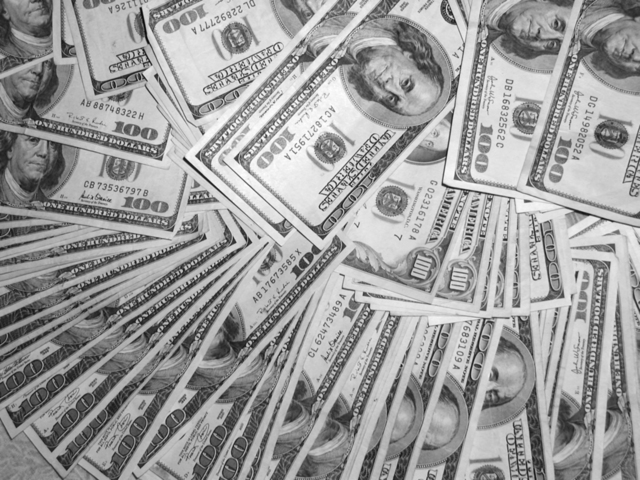 What to Do if You’re Charged with Embezzlement

A former homeowners’ association bookkeeper in Tucson has pleaded guilty to embezzlement – taking responsibility for helping himself to about $45,000 from the HOA to pay family bills. The plea was announced in Pima County Superior Court in early March. Neighbors in the Presido Villas 2 neighborhood were stunned to find only $28 remaining in their HOA bank account. Investigators eventually charged the man with 12 felonies – including 10 counts of forgery for signing the name of the group’s treasurer on HOA checks. While the man has agreed to repay the $45,000 that he embezzled, his sentencing is scheduled for April 11.

In essence, embezzlement is a form of property theft committed by someone who’s been entrusted to manage someone else’s money or property. The significant aspect to remember is that the person who commits embezzlement has legal access to – but not legal ownership of – the victim’s valuables. In most embezzlement cases you read about, the crime has taken place in a workplace or corporate setting. The embezzlement itself is typically in the form of forging checks, misuse of business credit cards or fraudulent payments to third parties. Here in Arizona, punishment for embezzlement is meted out based upon the value of the money or property that was stolen.

Throughout the years, there have been cases involving truthful bookkeepers and accountants who have been asked to take the fall for their bosses, who were dipping their own hands into the company till. Some who have been exonerated of false embezzlement claims were guilty of merely replacing someone who had been stealing from the company for years or longer.

When to Hire a Lawyer for Embezzlement

Even if you’ve been falsely accused of embezzlement or have gotten wind of impending charges, you need to call an experienced attorney ASAP! By obtaining legal advice as early as possible in the process, you’ll have more time to pour over the facts with your attorney and map out the most effective defense strategy for doing all that’s possible to reduce the potential consequences. If you’ve been rightly or wrongly charged with embezzlement, we can – and want to – help you. Here at the Oswalt Law Group, we’ll commit ourselves to handling your case with confidentiality and an aggressive defense approach. Contact our offices for a free consultation by calling (602) 225-2222.