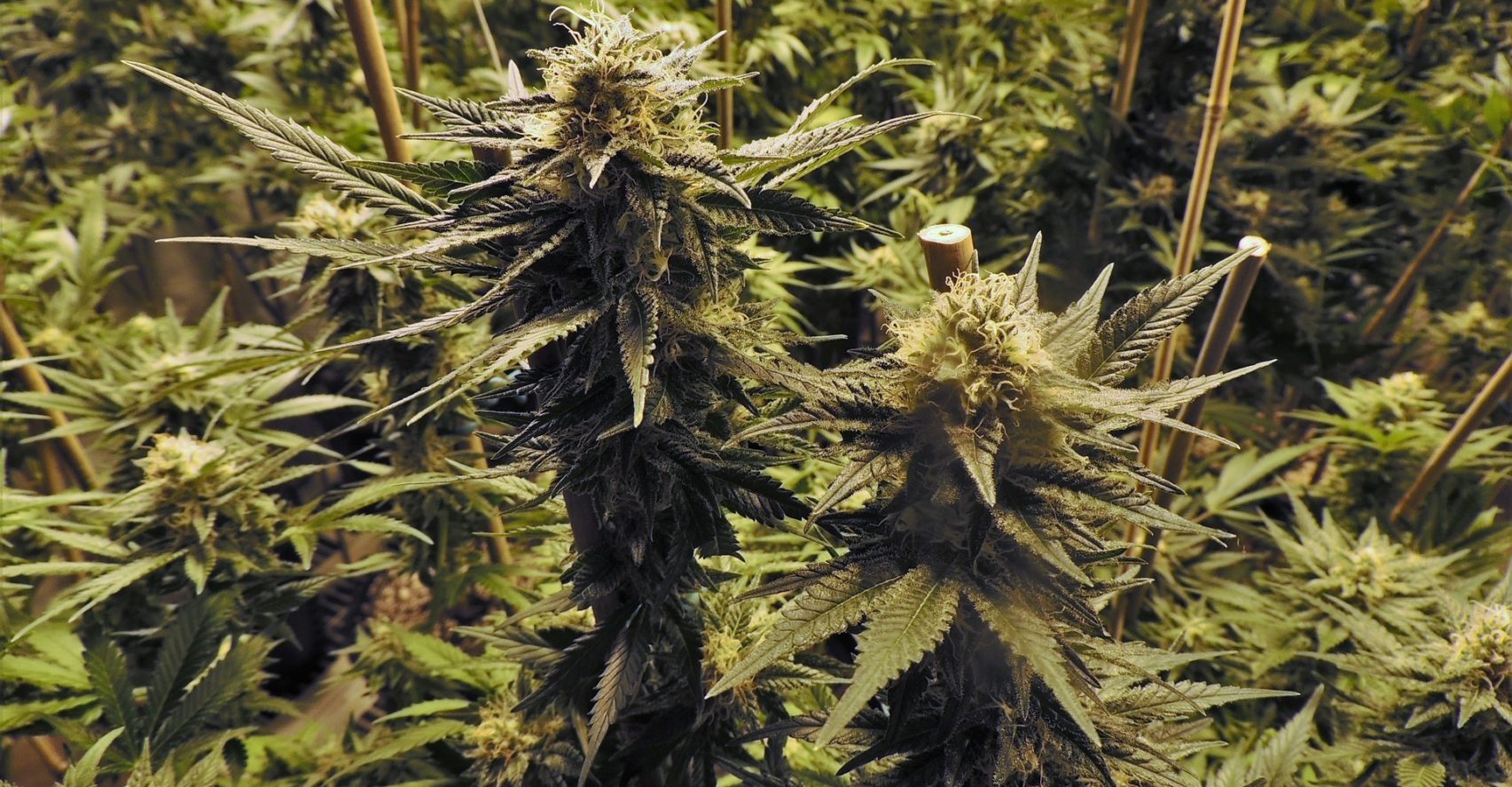 KPNX –TV in Phoenix recently shared five important things to know about Proposition 205. With the proposal on the ballots for November, we bring a few highlights from the 12 News article here.

You’ll only be able to light up in private. If the proposition passes, no establishment will be able allow patrons to ingest pot on its premises. In other words, there will be no marijuana bars. Just as you can’t drink a beer on the street, you’ll not be able to smoke a joint out in the open. The consequence is a $300 fine.

A Bit of Confusion on How to Deal With High Drivers

Language in the proposition is straight forward in that driving under the influence of marijuana will be illegal. The only hiccup is that it doesn’t really address how the state will determine if a driver is high. Since Arizona already has the toughest DUI laws in the land, it’s perfectly reasonable to believe that marijuana laws would be similar.

Schools Will Benefit From The Revenue

Once the program is established and its initial bills have been covered, proceeds generated from the initiative will go to Arizona schools. The distribution to schools is broken down this way:

There Will Be Specific Packaging Rules

Packaging rules for legalized marijuana will include warning labels, a marijuana designation mark and the amount of THC and cannabidiol including in the product.

Not So Fast, My Friend

If Proposition 205 is approved by Arizona voters, it will be two years – Sept. 1, 2018 – before the law actually goes into effect.

If you’re facing charges stemming from marijuana, you need a skilled defense attorney fighting for you so that your charges stand a better chance of either being reduced or thrown out altogether. Set up a free consultation with the experienced team at The Oswalt Law Group by calling 602-225-2222.