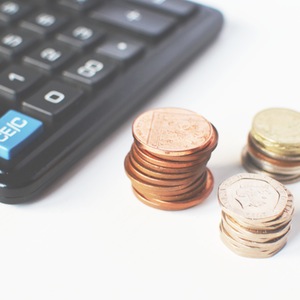 Which States Lead the Country in Personal Bankruptcies?

New data released by the American Bankruptcy Institute shows that while personal bankruptcies in 2015 were on the decline for most of the country, there are still pockets where the bankruptcy rates remain high.

Key Takeaways: The South Stands Out

Of the 10 counties with the highest rate of personal bankruptcy filings, six (6) are in the South. Tennessee had the highest rate, followed by Alabama and Georgia. Other regions with high bankruptcy rates are the Midwest (Indiana, Ohio and Illinois) and the West (Utah). The lowest rate of filings were in Alaska, North Dakota and the District of Columbia.

What’s Going on in the South?

Courtney Miller, an analyst with NerdWallet, says she wasn’t surprised by the findings. She attributed the high rates in the South with historically low credit scores compared to the rest of the country. She went on to attribute the higher rates of bankruptcies with the different how laws differ from state to state. “Typically, states with less protection for consumers see more filings,” she said.

How the Data Was Compiled and How Arizona Fared

If you’re drowning in debt and have no means to pay it off, personal bankruptcy may be the right solution for you. There are a host of other ways of dealing with the debt, as well. Because everyone’s situation is different, we invite you to call us here at The Oswalt Law Group for a free consultation. Our number is 602-225-2222.