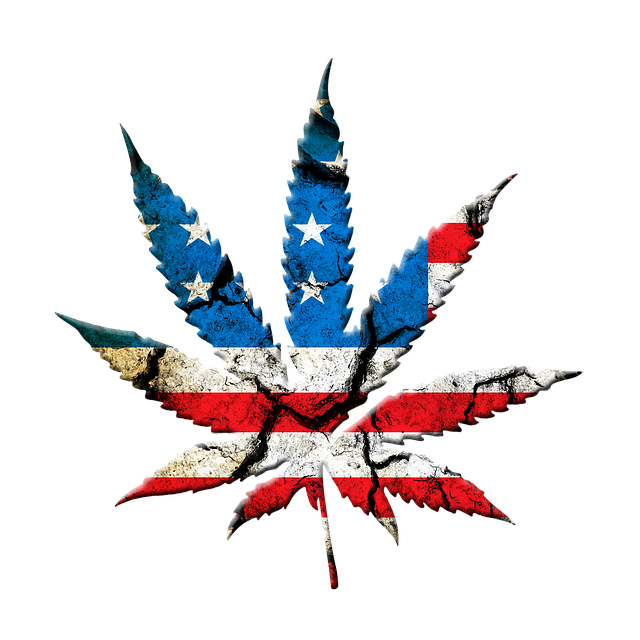 With the Arizona Marijuana Legalization Initiative on the Nov.6 ballot, we bring you results from a study that reveals the spending habits of the typical legal marijuana user.

Who Did the Study?

Headset Inc. is a cannabis intelligence firm in Seattle. They looked at data from 40,000 legal marijuana purchases made in Washington State from Sept. 2014 – July 2016.

Who is the Typical Legal Pot Buyer?

While college kids may cheer the loudest over the legalization of pot, the study from Headset Inc. revealed that the typical recreations marijuana consumer is a 37-year-old man who forgoes pot-infused candy in favor or traditional marijuana buds. The typical user will make a purchase every 19.5 days, and will spend about $650 annually on the herb. Other findings from the study include:

Until its Legalized, Call The Oswalt Law Group if You’re Charged with Pot Possession

None of us know how the marijuana initiative will fare in Arizona when November rolls around. In the meantime, if you’re facing charges stemming from marijuana, you need a skilled defense attorney fighting for you so that your charges stand a better chance of either being reduced or thrown out altogether. Set up a free consultation with the experienced team at The Oswalt Law Group by calling 602-225-2222.a