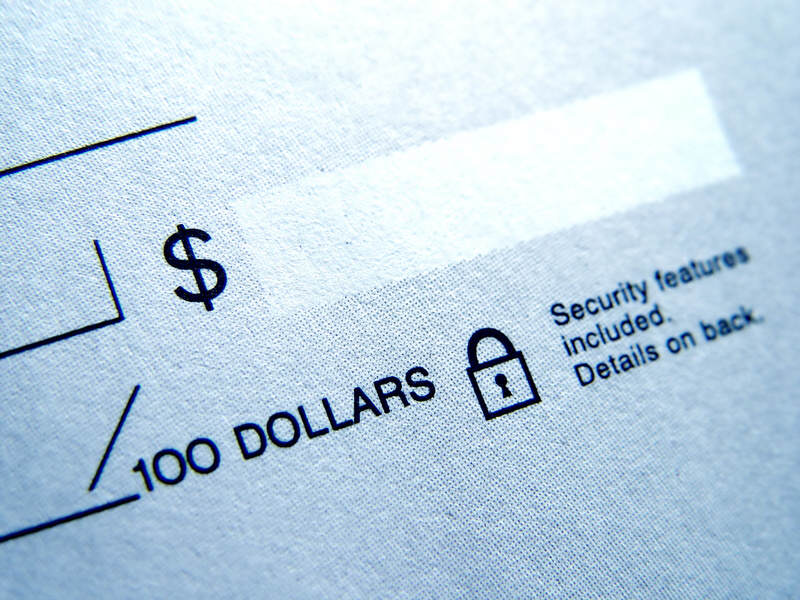 Why Are Social Security Checks Being Garnished to Repay Student Loan Debt?

It’s not only Millennials who are plagued by student loan debt. There are now tens of thousands of retired seniors who are having their Social Security benefits garnished because they defaulted on their student loans. Now, two U.S. Senators are bringing the issue to the forefront. In this issue, we’ll talk about what’s going on with student loans, and how it relates to personal bankruptcy.

How much is owed on student loans?

Statistics tell us that 44 million Americans owe about $1.3 trillion in student loan debt. The average Class of 2016 graduate owes $37,172 – that’s a 6% increase over last year.

How many seniors are having their Social Security checks garnished because of defaulting on student loans?

Thanks to two U.S. Senators (Claire McCaskill of Missouri and Elizabeth Warren of Massachusetts) the numbers are in.

“The hard-earned Social Security checks that are the sole source of income for millions of seniors should not be siphoned off to pay interest and fees on student loan debt,” said Warren.

How much are affected seniors losing?

Of the 114,000 people whose Social Security checks are being garnished, 38,000 of them are above the age of 64. The average borrower from that group is losing about $140 monthly.

Can filing for bankruptcy make student loan debt go away?

It can, but there are hoops to jump through. That’s because education is viewed as a way for upward movement in our society. Plus, keeping student loan debt money coming in is a way – in the eyes of many U.S. government officials – of keeping the student loan program afloat. That’s not to say that it’s impossible, however, to get rid of student loan debt through bankruptcy. It’ll be up to you to prove that repaying the loan will create an undue hardship for you.

Dealing with having to pay back student loan debt? Call The Oswalt Law Group

If you’re facing bankruptcy and have student debt, let’s work together so that we put forth a plan to have it erased. Because you need the expertise of a skilled attorney who knows the entire bankruptcy process, we encourage you to contact us here at The Oswalt Law Group. Our number is (602) 225-2222 and there’s never a charge for the first consultation.