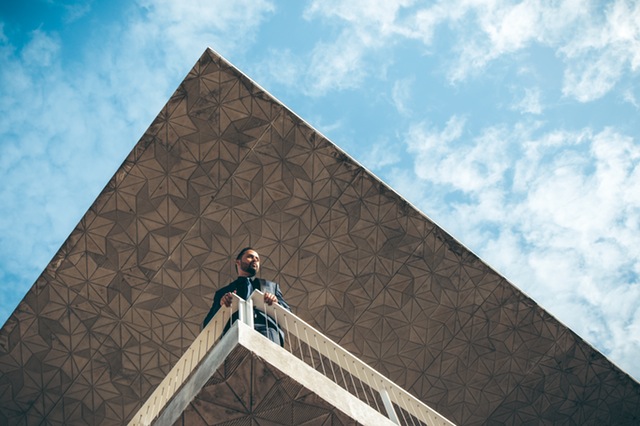 Why Did This Man Settle for $4.5 Million?

A visit to a friend’s house by one man turned into a fall from two stories up, a spinal fracture and a settlement for $4.5 million. We’ll explain in this issue.

While visiting his friend’s apartment complex about two years ago, the victim was leaning against a balcony railing and fell 16-feet to the ground. As he fell, he said he could actually feel the railing from the balcony detach from the building. The victim suffered two broken bones in his heel, a burst fracture in his spine and a broken right wrist that he used to try to break his fall. A “burst fracture” is a spinal injury in which the vertebra actually breaks due to quick and severe compression. The most common causes of burst fractures to the spine include sudden traumas like automobile accidents and severe falls. Surgery for the victim included plates and screws to repair his heel and wrist and a three-vertebra fusion to repair his spine. The victim, a former cross-country runner since high school,  is severely limited when it comes to any type of high-impact sport, and he will likely experience pain for the rest of his life because of the fall.

The apartment building’s property managers were sued by the victim and were accused of failing to fully inspect the balcony railing. While the property managers first declined the allegations by saying that the railing was not meant to support someone of the victim’s weight, those allegations fell apart when it was revealed that the victim only weighed 180 pounds at the time of the incident. Even more damaging was the fact the victim’s lawyer had evidence that the building’s maintenance crews merely painted over the railing’s rust before the accident. Just one day before jury selection was set to begin, both parties agreed to a settlement of $4.5 million.

Have You Been Hurt on Someone Else’s Property? Let The Oswalt Law Firm Fight for Your Rights!

Injuries to the spinal cord are not to be treated lightly. In fact, any type of blow to this particularly vulnerable part of bodies can cause permanent damage. If you’ve been hurt on someone else’s property, get in touch with us here at The Oswalt Law Group. The first consultation is always free, so call us at 602-225-2222.