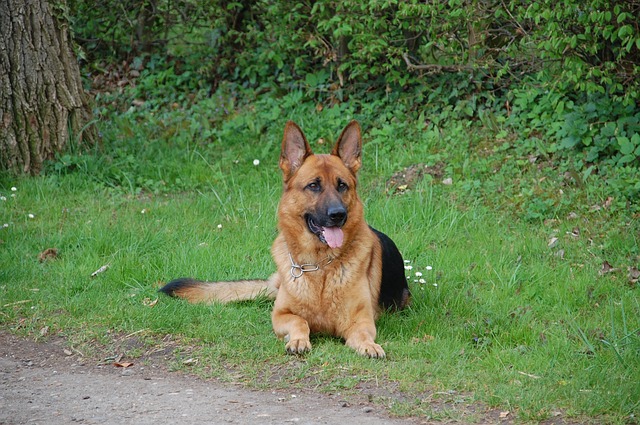 The City of Peoria is on the hook for a $297,000 payment to man who claimed a police dog caused permanent damage to his arm. We’ll talk about the case in this issue.

Peoria police officers initially thought the victim was a suspect in a retirement home burglary. After obtaining a search warrant, the officers approached the victim’s home, but he fled. After parking his car in his neighborhood, the victim went back to his home and hid from the officers in a backyard shed. When a police dog was sniffing near the shed, the victim opened the doors. Even though the victim claims that he showed his hands to the officers, the dog’s handler gave the command to “bite and hold.” The victim then walked about 25 feet to the officers – all while the dog hung from his left forearm.

How Bad Was the Bite? He Can No Longer Work

After being transported to a hospital, the victim needed staples and stitches to close the wound. He also underwent multiple surgeries and skin grafts. The wound resulted in a 14-inch scar. The doctor who treated the victim said, “I was impressed by the dog and its ability to really destroy a human arm.” A later medical examination revealed that the victim – a construction worker – no longer had the capacity to lift heavy object and even had trouble with everyday motor skills, like buttoning his shirt or handling change.

Where Will Peoria Get The Money?

The City of Peoria will use funds in its risk-management insurance fund to pay the settlement. Interestingly, the City declined to tell reporters how much the litigation cost without a request for public records. After such a request was made, it was learned that a City-prepared document estimated that Peoria would “spend another $200,000 or more” if the case went further.

If You’ve Suffered an Injury Because of Someone Else, Call The Oswalt Law Group