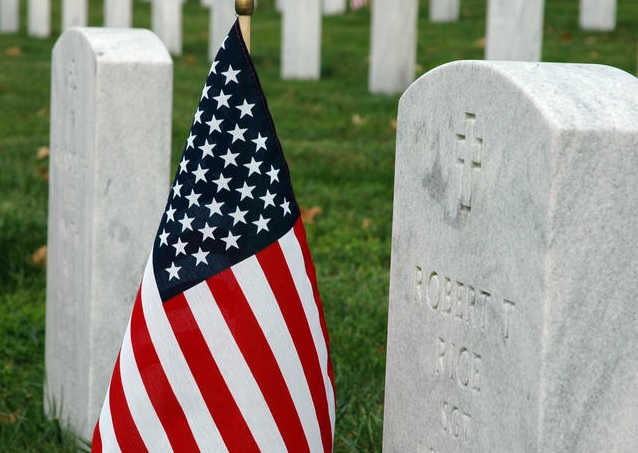 Why Is This Local Rehab Center Facing Wrongful Death Claim?

Arizona-based rehab center Sierra Tucson is facing a wrongful death lawsuit from the family of a 20-year-old man who died of drug toxicity while he was a patient there two years ago. An autopsy failed to reveal whether the death was accidental or intentional. According to reports, state officials investigating the death determined that members of staff failed to properly check the man’s vital signs and did not follow their own procedures concerning suicide.

This is not the first time that incidents like the one described above have occurred at Sierra Tucson. In fact, five of their patients have died since 2011. Their autopsy reports attribute their deaths to suicides. Another patient drowned in the facility’s swimming pool; his family reached a settlement with Sierra Tucson out of court.

The Oswalt Law Group Can Fight on Your Behalf

Losing a loved one unexpectedly is a shocking blow to practically every aspect of our lives. If someone you know has been the victim of a wrongful death situation, we want you to know that there are powerful legal options available to you so that you and your family can be properly compensated for your loss. We encourage you to contact the offices of the Oswalt Law Group today by calling (602) 225-2222 for a free consultation.