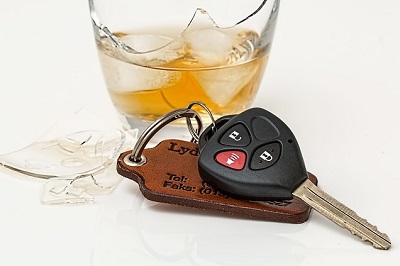 Why Talking to the Police Cannot Help You

Leith Monroe, 33, was arrested for DUI in an accident that killed a man during a crash on I-17 in Phoenix just after midnight on Feb. 16. At the scene, Monroe provided a valuable lesson in how NOT to act when questioned by police officers. Even before officers arrived on the scene, Monroe was observed by a witness to get out of her car and stumble around. She went on to verbally and physically assault the officers, even grabbing a needle during an attempted DUI test before being taken into custody. Police officers have a job to do. Regardless of why they want to talk with you, the less you say, the better off you’ll be. If you’re in a talkative mood, your lawyer is the one to open up to. Here are a few helpful tips to remember in case you find yourself on the answering end of a police officer’s question. Stay calm. Most people panic the moment an officer asks them a question. Any statement given during this time is a potential land mine set to go off because you’re not thinking clearly. Your heart rate has increased and your breathing has probably become rapid. Any question from the officer should be met with this simple and easy-to-remember reply: “I’d like to speak with my attorney first.” Talking does no good. If the police have evidence to arrest you, they will. No matter how eloquent you are, the odds are against you being able to charm your way out of being arrested. Don’t count on police getting your story right. Any statement you make to the police is going to be written into the official incident report, and there are no guarantees that the officer is going to write your statement verbatim. Any contradiction later in the legal process could ruin your credibility. Exaggeration is normal. We add a little bit of information to our stories. It’s human nature. Therefore, the more you say to a police officer, the greater your chances are of adding completely irrelevant material to your story that will be difficult to recall when you have to give your statement later in the process. Any variation can hurt your chances of prevailing. If you have received a DUI or have been questioned by the police, contact the Oswalt Law Group for a free consultation.