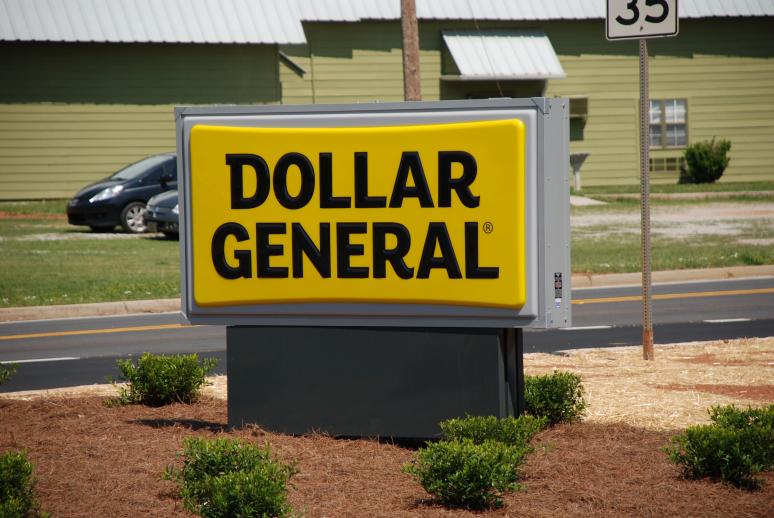 Why Was This Woman Awarded $1.7 Million From Dollar General?

A 60-year-old woman who became permanently disabled after falling on a slippery floor in a Dollar General store has been awarded $1.7 million dollars by a jury. We’ll talk about it in this issue.

The woman was shopping in an Alabama Dollar General store when she slipped and fell in clear liquid laundry detergent that had been left on the floor. Her injuries included severe leg and shoulder fractures that resulted in 8 surgeries, 395 doctor’s office visits and over $470,000 in medical bills.

The jury based their decision on what they viewed as the company’s inadequate inspection policies. During the trial, it was discovered that Dollar General employees are required to devote merely 10 minutes each day to safety inspections – even though the stores are open 14 hours each day. When conducted, the safety inspections appear to be rather informal as they’re not documented or verified by a supervisor.

If you’re injured on someone else’s property, your case will typically fall into a category called “premise liability.” Business owners in Arizona, like in all other states, are legally required to protect customers by warning them about potentially dangerous conditions on the property. These can include obstacles like slippery walkways or a broken railing. If someone is injured, a business can be held liable for injuries that resulted from its failure to warn if:

If You’ve Suffered an Injury on Someone Else’s Property, Call The Oswalt Law Group

High medical bills, lost wages and other financial problems are all too common for people who have been injured because of someone else’s negligence. If you’ve been hurt on someone else’s property, call us here at The Oswalt Law Group. The first consultation is always free, so call us at 602-225-2222.