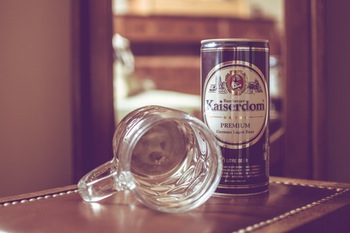 Will My Boss Find Out About My DUI?

We’re following a lawsuit involving a man suing a police chief over a (potential) wrongful arrest for driving under the influence (DUI). The man claims the wrongful charge cost him his job when his boss found out. We’ll certainly let you know how that lawsuit pans out, but it does bring another subject to mind: the chances of whether or not your employer will find out about your DUI charge?

Do I have to disclose my DUI arrest or conviction on a job application?

Do I have to tell my current employer about my DUI?

Again, that depends. While there’s no law specifically requiring you to disclose a DUI, your job may have stipulations that require you to do so. Jobs that can fall into that category include:

Some of these employers and others receive routine reports from the Department of Motor Vehicles about DUI arrests and convictions. Some fields require law enforcement or the courts to notify your employer. Examples include:

How can I keep others from finding out about my DUI?

Easy, keep cool about it. Other than the employment qualifiers listed above, there’s no reason anyone else needs to know about you being arrested and charged with DUI. Even if you share aspects of your personal life with your co-workers, a DUI is something you should keep to yourself. If you have to miss time at work, be vague about the reason.

For a better chance of keeping DUI charges off the books, call The Oswalt Law Group

Being charged with DUI can have a dramatic impact on your life and future job opportunities. If you’re facing DUI charges, having legal representation gives you the best opportunity for having the charges reduced or dismissed altogether. For a free consultation, call us here at The Oswalt Group; our number is (602) 225-2222.