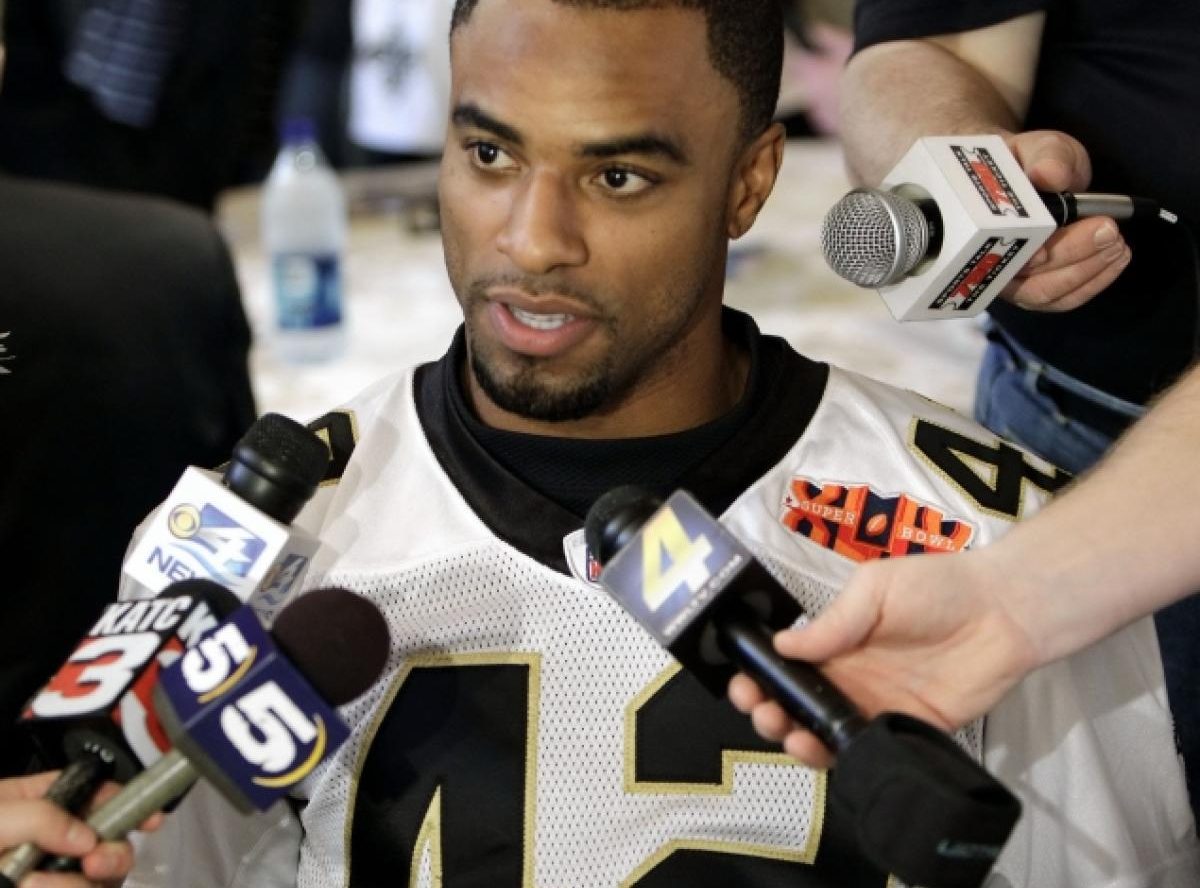 Darren Sharper, a former player for the New Orleans Saints, is facing several counts of rape and other crimes for his alleged role in assaulting up to 11 women in four states, according to a recent report. Three of the incidents allegedly occurred in Tempe, Arizona, at an apartment where the victims reported they were drugged with vodka laced with some type of knockout substance then sexually assaulted. One of the women believed that Sharper had “slipped her a Molly,” a term used to refer to an ecstasy-type drug often used in cases of date rape. A New Orleans woman has also accused Sharper of raping her in a Warehouse District apartment in that city in September of 2013, while two more victims claim they were raped in Los Angeles. In all, a total of 11 women have come forward with stories of drugging and sexual assault. In Tempe, police reports indicate that on November 20, Sharper went out drinking with two women in Scottsdale, one of whom he knew. The group went to two different clubs, and at the second club one of the women began “acting strange.” The woman began to fall asleep at the table, according to the police report, and was unable to carry on a conversation. Later that evening, the alleged drugging and rape took place. It is difficult to ignore the similarities to charges filed in Los Angeles by two women who claim that one of them “blacked out” after drinking a shot give to her by Sharper. Another woman said she felt “physically strange” after consuming a drink offered by Sharper. At least one of the victims claims that she woke up naked from the waist down with no memory of removing her clothing. Police in Los Angeles tested the cup that sharper allegedly used to offer one of his victims a drink and found traces of zolpidem, the generic name for Ambien.

Will Sharper Be Charged in Arizona?

Women in Louisiana, California, Nevada and Arizona have all come forward with claims of rape. Because these cases cross numerous jurisdictional lines, they must be tried by various prosecutors. However, prosecutors may have to wait their turns to try these cases, and chances are that the jurisdiction in which he is first tried is where he will spend the bulk of his prison time. It is important to remember that Sharper, like any other defendant, has the right to be presumed innocent until prosecutors prove his guilt beyond a reasonable doubt. If you have been charged with a crime, Oswalt Legal Group attorneys are ready to help you protect your rights and defend yourself against these charges.