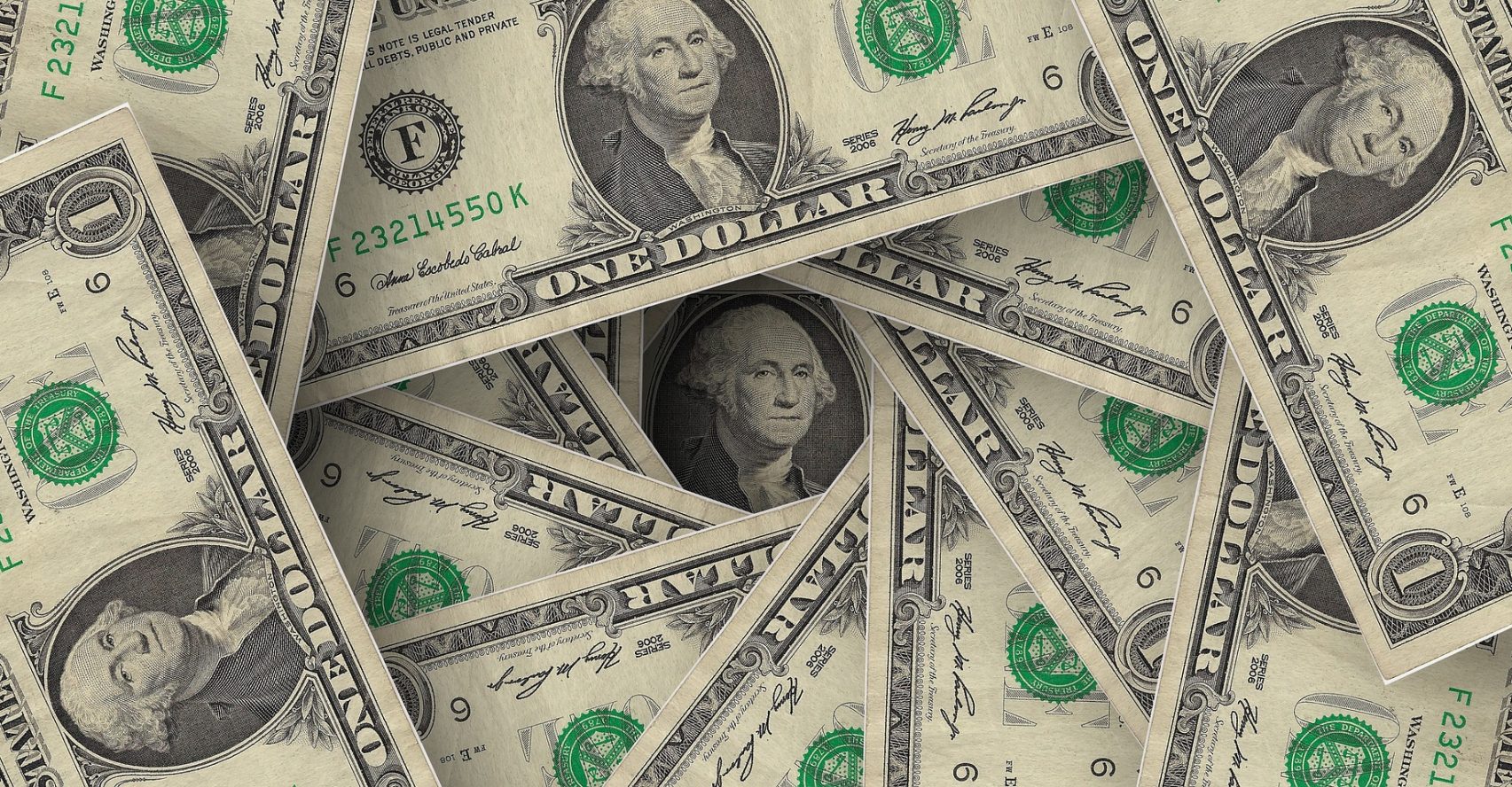 An Arizona woman is facing charges of embezzling nearly $1.8 million from her employer.  The woman actually oversaw the former Show Low Fire District’s finances, and – according to reports – illegally issued nearly 500 checks totally $1,794,594. The checks were issued to her father and former fiancé. She was indicted by a Navajo County grand jury for 21 felony counts of theft, fraudulent schemes, computer tampering, forgery and misuse of public monies. In her role with the district, she had complete access to practically all aspects of its finances – including preparing payroll, reconciling bank statements and budgeting.

Penalties for Embezzlement in Arizona

Because she is accused of embezzling more than $25,000 she is facing a class 2 felony and up to five years in jail. Of course, that’s based upon the sole embezzlement charges. The additional charges could send her to prison for quite some time. Here’s the breakdown of possible penalties for embezzlement in Arizona:

Just as with all cases, there are effective defenses to embezzlement charges.  Here are a few:

If you’re facing embezzlement charges, there’s no doubt about it: you need the services of an attorney skilled in Arizona embezzlement law. Embezzlement can often merely be the result of a misunderstanding. Regardless of the circumstances, we urge you to contact The Oswalt Law Group ASAP by calling (602) 225-2222 for a free consultation.