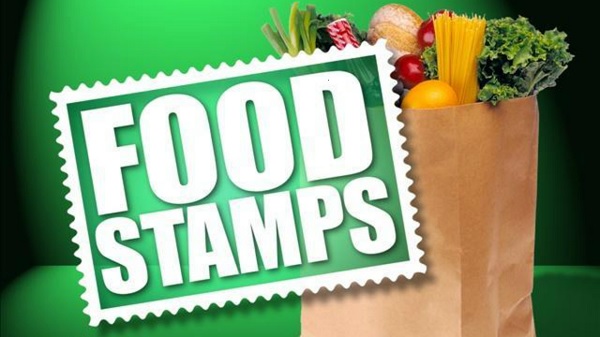 A Bullhead City woman is facing charges for food stamp and Medicaid fraud for lying about her residence on applications. While she claimed that she was living in Bullhead City and Kingman from 2012 – 2014, she was actually living in Nevada. Arizona’s Department of Economic Security says the woman defrauded taxpayers out of $40,000 through her efforts. While the woman no-showed her January arraignment, she was arrested in May in Nevada and extradited to Arizona.

As early as March, Arizona lawmakers stiffened penalties for food stamp fraud. Previous law considered the crime a misdemeanor with penalties of up to six months in jail and fines of $2,500. The new measures up the ante quite a bit by making food stamp fraud a felony with possible penalties including a year in prison and a $150,000 fine. The penalties for Medicaid fraud in Arizona are directly linked to the amount of money taken.

Any time the suspicion of theft is linked to government money, you can bet your bottom dollar that the prosecution against you will be intense. While you can take your chances in court by going it alone, the odds of success are not in your favor. That’s why you need professional and skilled legal help on your side – even if you are innocent of the charges.

If You’ve Been Accused of Fraud, Call The Oswalt Group

Here at the Oswalt Group, we’ve built a well-earned reputation for mounting aggressive and successful defense strategies on behalf of our clients. If you’ve been charged with fraud, it’s imperative you call us now at (602) 225-2222 for a free consultation.