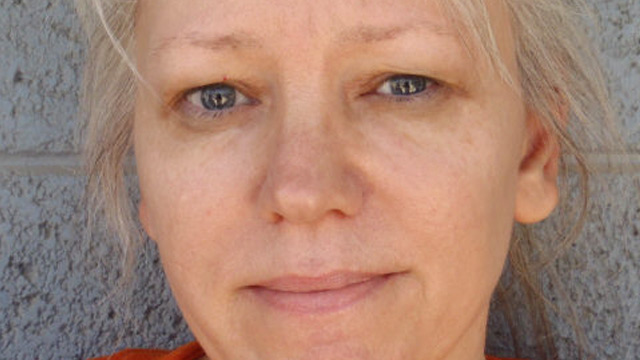 The ordeal of a woman who spent 22 years on Arizona’s death row for murder came to a close with a recent appeals court decision that the charges against her be dismissed, according to recent reports. Debra Jean Milke was convicted of killing her son, who was four at the time. However, the appeals court was highly critical of the prosecutors who they said failed to turn over evidence in the trial about a detective who had a record of misconduct. The three-judge panel said that a retrial would amount to double jeopardy and dismissed the charges against her. However, while the court agreed that charges against the mother in Christopher Milke’s death could not be refiled, they also said that prosecutors could appeal that ruling. The court is not making any ruling on Milke’s potential guilt or innocence in her son’s death.

Because mistakes can be made in any court, the criminal justice system includes an appeals process through which those who are convicted can ask for a review of their cases. In some instances, the appeals court may overturn the conviction; in other cases, it may refer the case to another court or it can uphold the original conviction, requiring another appeal to a higher court. Not every case is automatically appealed. In order to have a case heard by the appellate court, it is important to have at least one example of what is known as “reversible error” documented in the trial transcript. Reversible error means that the judge made a decision that could result in reversal on appeal. While it is not possible to guess what the appeals court will determine, it is important for the attorneys in the case to evaluate the evidence objectively before filing an appeal, as the process is expensive and time-consuming.

What Should I Do If I Have Been Convicted?

If you have been convicted of a crime and you believe that there is grounds for an appeal, it is important to talk to an attorney. Appellate law is even more complicated than criminal law, so it is important to have the help of someone with experience in this area. Contact Oswalt Law Group today for a consultation about your case and to learn more about what you can do to protect your rights if you have been wrongfully accused or convicted.