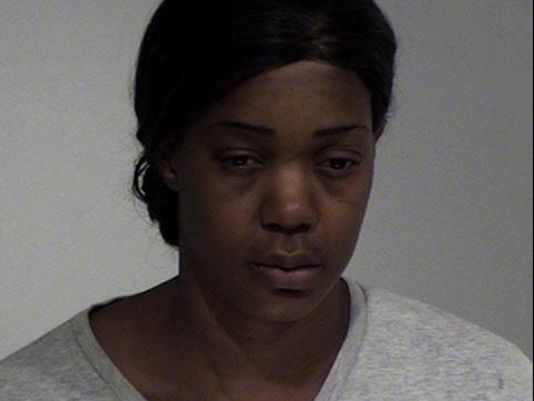 Woman Under Arrest in DUI Death

According to recent reports, Starr-Nesha Branch, 35, is being held by police on suspicion of manslaughter, aggravated assault and driving while under the influence of drugs. This arrest comes four months after the crime, which happen on April 26,2014. The accident occurred at the intersection of McDowell and Citrus in Goodyear, Arizona. Branch collided with another car, killing the driver and severely injuring both a child in the car and another passenger. This accident happened after Branch had earlier rear-ended another car road and fled the scene after being told that the police were going to be called. A drug test whose results were recently made public indicated that she was on several drugs at the time of the accident. Branch is being held on a $250,000 bond.

Branch is facing several charges, the least of which is the DUI. For the DUI alone, if it is her first, she could be penalized with 10 days in jail and thousands of dollars in fines and fees. However, Branch is also facing both aggravated assault and manslaughter charges. Manslaughter is a Class 2 felony which could carry up to of 10 years in jail if this is her first felony. If she has past felony convictions, the jail time could be longer. The aggravated assault charge is also a Class 2 felony and could receive a similar punishment.

Accidents happen in a moment, but their effects can last a lifetime. For those who are facing criminal charges, the repercussions can be severe. In fact, if convicted of a felony, you could spend a good many years behind bars without the right legal representation. With the stakes this high, it makes sense to hire a lawyer who understands criminal law and has experience in dealing with serious DUI cases. Oswalt Law Group in Phoenix offers attorneys who are experienced in both DUI cases as well as other criminal cases such as homicide. Even if you do not have the money for a lawyer right now, Oswalt Law Group can set up an easy and affordable payment plan. The attorneys at Oswalt Law Group pride themselves on being professional and work hard to protect the rights of their clients. If you or someone you know is facing a criminal charge like DUI or manslaughter and needs legal representation, call the Oswalt Law Group today.