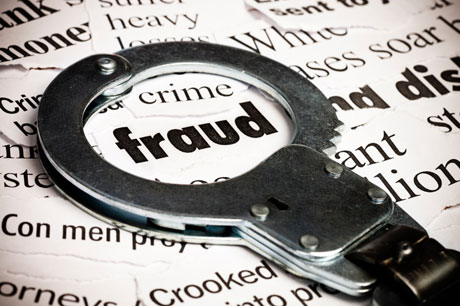 According to a recent report, police have accused a Phoenix woman of using juveniles to sell coupon books under the guise of fundraising when, in fact, she was pocketing the money herself.  The actual organization purported to be represented, Students Against Destructive Decision or SADD, claims to have no knowledge of the fundraiser and alerted the police to the alleged fraud. When high school students approached the state director of SADD with the coupon books, the director called the police and reported the activities of Christina Pacheco of Glendale.  Pacheco was arrested with 500 coupon books in her possession.  She allegedly used high school students to go out and sell the coupon books under the name of the charity then paid the students a portion of the proceeds toward their cause.  Police do not believe that any of the teens were aware that the coupon books were fraudulent, nor did the printing company who printed the booklets. Pacheco was charged with running a criminal enterprise using juveniles.  She allegedly has prior convictions for assault, forgery, traffic charges and drug crimes.

In a recent statement, SADD focused on one aspect of the crime: the harm caused to kids who want to hold legitimate fundraisers.  In this statement, SADD pointed out that when someone uses a non-profit organization’s name inappropriately it can tarnish the entire reputation of the group.  Many people are unwilling to donate to fundraisers because they are afraid that they may not be giving money to a true cause. However, there are ways of checking to be sure if your money is going to the right place.  Any legitimate fundraiser will have contact information so that you can call before making a donation.  Utilize this feature before writing a check or handing over cash, and always get a receipt.

Financial Fraud Can Be Serious

Despite the prevailing attitude that many people seem to have that financial fraud is not as serious as other crimes, it is important to realize that financial fraud can have very serious consequences.  You could be facing jail time, fines and probation or other penalties related to your charges if you are convicted. If you have been charged with a financial crime, it is important that you amass all the evidence possible to support your defense.  Contact Oswalt Law Group immediately for advice on how to handle these or any other criminal charges.