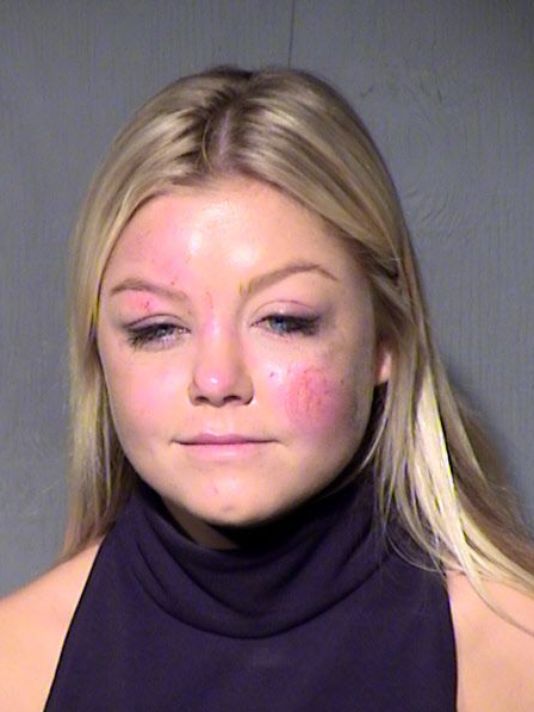 A driver who is accused of being under the influence of alcohol crashed her car in Tempe. Arresting officers measured her BAC at .15 percent, according to recent reports. Cheyenne Wheeler, 21, was arrested after officers received several calls that a dark sedan was traveling south in the northbound lanes of Loop 101 near McDowell Road. The car exited at Broadway Road before running off the road and crashing at Price Road and Apache Boulevard. Wheeler was given preliminary tests and arrested on suspicion of DUI. There were no injuries reported as a result of the crash.

Arizona has some of the toughest DUI laws in the country. In Arizona, drivers can be charged with three different types of DUIs:

What If I Am Charged With DUI?

If you have been charged with DUI, it is important for you to have strong legal representation in order to protect your rights. Contact the criminal defense attorneys at the Oswalt Law Group in Phoenix for help. We will represent you in any proceedings and ensure that your rights are protected and that you have the best possible opportunity to mitigate the damage of a DUI charge.