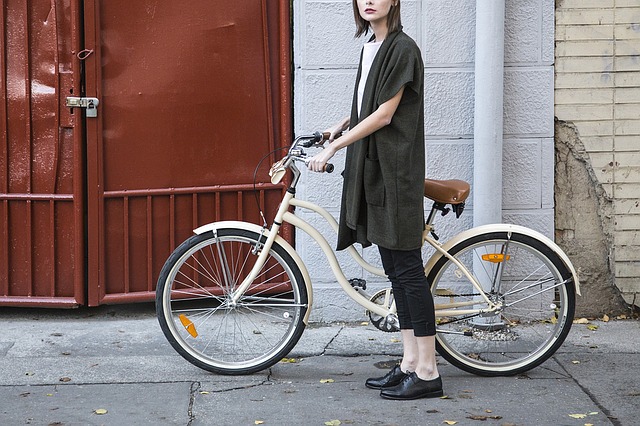 You Can Get a DUI on a Bike? Know Your Facts!

Here in Arizona, charges for driving under the influence (DUI) generally apply to persons operating an automobile or motorcycle. Can you be charged with DUI while on a bicycle? Well, the answer is yes and no.

As regular readers of our site know, Arizona has a well-earned reputation for having the toughest DUI laws in the land. Our state’s DUI laws generally apply to persons operating vehicles while impaired. The key term in that last sentence is “vehicle.” Because there is a host of different types of vehicles on our roads, the interpretation of that law is not always clear.

A vehicle is described by law as “a device in, on or by which a person or property is or may be transported or drawn upon a public highway, excluding devices moved by human power or used exclusively upon stationary rails or tracks.” Of course, traditional bicycles are devices moved by human power. While it’s not possible to be charged with a DUI while on a traditional bike, you can be charged if the bike is motorized. Even at that, a DUI charge should only be made if the motor is actually engaged. That means that if you are even on a motorized bike and the motor isn’t running, you still should not be charged. It is possible that you may be charged by police for disturbing the public peace, reckless behavior or public intoxication. That being said, bicyclists are required to observe the same traffic laws as other vehicles, including having to obey traffic signs and signals and using signals to indicate upcoming turns.

Other Legal Requirements for Operators of Motorized Bikes

Call The Oswalt Law Firm If You’re Charged With DUI

A DUI is a serious charge that can result in steep fines and possible jail time. Even if you’ve been charged erroneously for DUI while on a bike, you need a skilled defense attorney fighting for your rights. Get in touch with us here at The Oswalt Law Firm. There’s never a charge for the initial conversation, so call us at 602-225-2222.