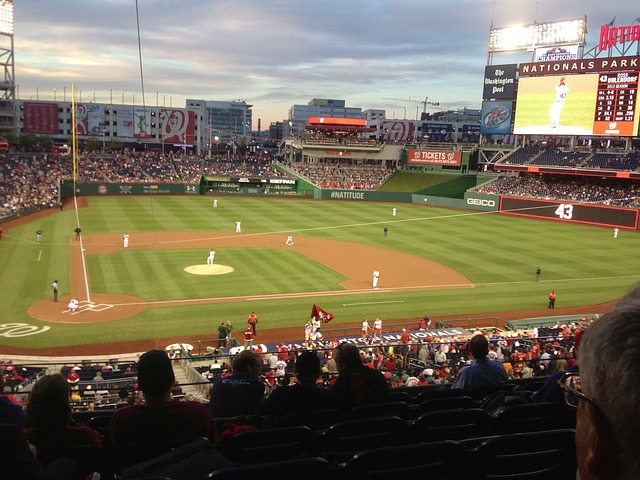 Another person – this time a Major League Baseball player – has discovered the benefits of striking a plea deal to avoid harsher charges and penalties.

Several months ago, Houston Astros first baseman Jon Singleton wisely opted for a plea agreement that significantly reduced charges related to marijuana possession. The case stemmed from a Dec. 2014 incident in which police discovered marijuana, hashish and a grinder in Singleton’s vehicle while driving just east of Yuma, Arizona. As part of his plea agreement, the possession charge was dropped and he pleaded guilty to attempted possession of drug paraphernalia – a Class 1 misdemeanor. A fine of $532 was recommended by prosecutors. Without the plea deal, Singleton would most certainly have been facing jail time and significant fines.

How the MLB Sees It

As odd as it may sound, Singleton’s encounter with law enforcement could actually help him in the long run. The MLB operates a confidential drug prevention and treatment program. While he was playing in the minor leagues, Singleton was hit with a 50-game suspension for a second failed drug test in 2012. Afterward, he received treatment at a rehabilitation center. We hope that Singleton will appreciate this wake-up call and take advantage of the MLB’s offering.

The Value of Plea Deals

As we shared in a previous blog entry, nearly 90% of all criminal cases result in plea bargains. Many lawyers on both sides of the aisle see the deals as a win-win because of saved time and resources of not fully prosecuting a case. For those facing stiff charges, plea deals can be the ticket to:

You don’t have to be an MLB player to reap the benefits of a plea deal. Here at The Oswalt Law Group, our goal is to position you for the best possible outcome – whether that comes through charges being dropped or by agreeing to lesser penalties. Call us at The Oswalt Law Group for a free consultation; our number is (602) 225-2222.