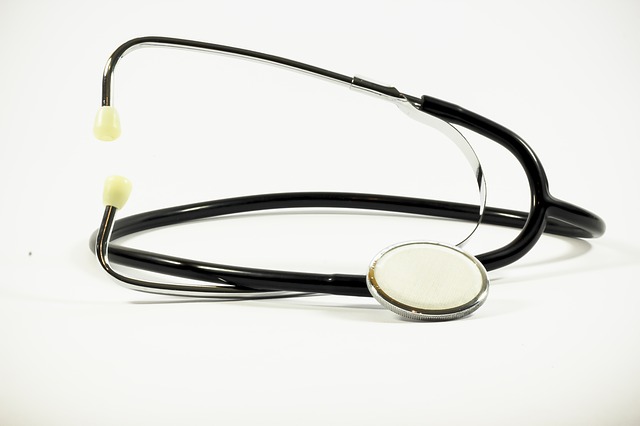 We’ve got tremendous respect for those who serve in the medical field. In so many instances, their knowledge is literally the deciding factor in whether someone lives or dies. Unfortunately, mistakes do happen. In the medical field, though, when mistakes happen, they can often be life-changing and permanent. In many of those cases, medical malpractice lawsuits are among the only recourses available to the victim. It may be surprising, though, that in a typical medical malpractice case, the real battle is between your lawyer and the physician’s insurance provider. Beyond taking part in the discovery phase – the sharing of information before a case goes to trial – the physician is actually relegated to the sidelines as a spectator.

Most physicians carry some form of medical malpractice insurance. As part of most such policies, the provider agrees to provide defense and indemnity. Let’s identify those two terms.

So even though any financial settlement or ruling will not come out of the physician’s pocket, their insurance premiums – often in the tens of thousands of dollars annually – will most likely increase significantly.

HOW MEDICAL MALPRACTICE SETTLEMENTS ARE REACHED

OSWALT LAW GROUP CAN FIGHT FOR YOU

As you can tell from reading above, a physician fighting medical malpractice charges will rely upon the legal expertise of a professional litigator. You need to do the same! If you have experience medical malpractice, we urge you to contact us at the Oswalt Law Group by calling (602) 225-2222 for a free consultation.