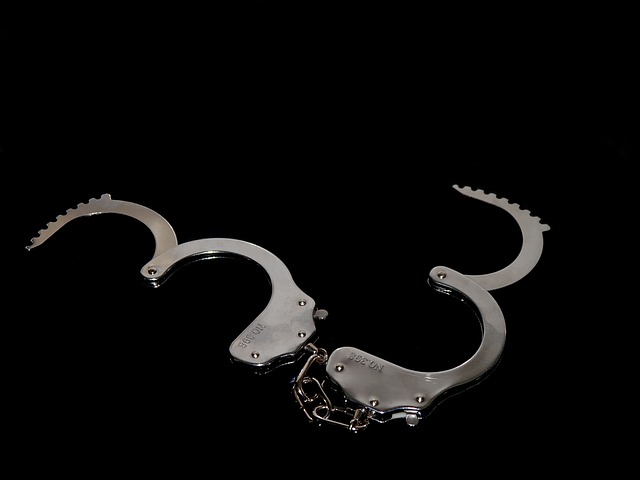 A man who crashed into a van carrying a mother and her three daughters may be facing even more charges in addition to the ones already filed. Thankfully, no fatalities occurred as a result of the early April crash. While the man – who is still in the hospital – has already been charged with aggravated assault and felony endangerment, a previous DUI conviction could make things even worse for him. While toxicology results from the April crash have yet be obtained, law enforcement officials say that they suspect he was impaired. An interlock device system was found in his automobile.

In numerous blog postings, we’ve talked about the penalties for driving under the influence in Arizona. As a refresher, here is a breakdown:

If you are convicted of a third DUI, it will be as a class 4 felony. Rather than spending time in jail, you’ll be looking at about four months – probably longer – in a state prison and at least $4,000 in fines. While you’ll also be on the hook for assessments, prison and treatment costs, you’ll actually likely end up paying in the tens of thousands of dollars.

From inconsistencies in the police report to violations of your constitutional rights while being charged, there are a host of ways to successfully challenge a DUI charge. A lawyer skilled at navigating the process is your best chance of either winning your case or having it dismissed. If you have been charged with a DUI, you definitely need the expertise of an attorney skilled in in the litigation process. We strongly encourage you to contact us at the offices of the Oswalt Law Group by calling (602) 225-2222 for a free consultation.