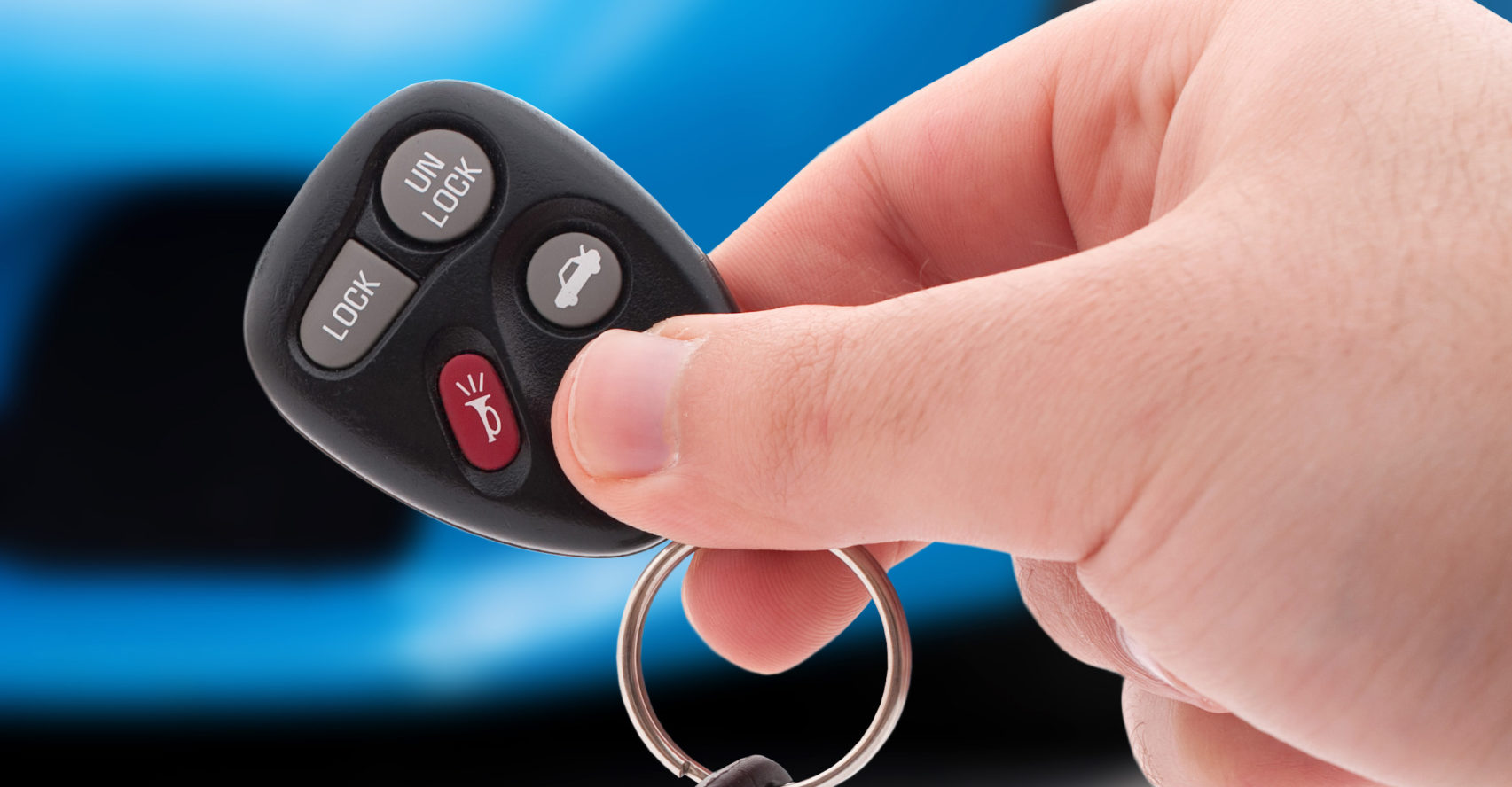 You’ll Never Guess Why These 18 DUI Charges Were Dropped

We’ve got another report of charges for DUI (driving under the influence) being dropped because of police officers doing bad things. In this instance, the officer in question is accused of actually stealing from people he’s arrested. In this issue, we’ll talk about how it went down.

In all, 18 DUI cases were dismissed. All of them depended upon the testimony of a sheriff’s deputy under investigation for stealing from those he arrested for DUI and other charges, including driving without a license, battery on a law enforcement officer and possession of cannabis under 20 grams. According to internal police documents, video from the deputy’s body camera showed him taking two $100 bills from the wallet of a man he arrested for DUI. The lawyer representing the charged man turned the video over to the State’s Attorney Office.

Woman Who Had Pled No Contest Has Charges Dropped

A woman arrested by the same deputy for DUI said she was aware she was missing $400. “I know I had money on me,” she recalled. “No matter if I was drinking or not, I know what I had.” She had actually already pleaded no contest and ruled guilty when she later learned of her charges being dropped. Her lawyer confirmed that it was unusual for prosecutors to drop charges against someone who had already been found guilty. “But these circumstances are not usual when you have a deputy that is dishonoring the badge and committing theft on people,” the woman’s lawyer said.

What’s Happened to the Deputy?

The sheriff who supervised the deputy confirmed that the officer has lost his job. The sheriff also said he would follow a law enforcement tradition of melting the former deputy’s “tarnished” badge.

If you’re facing DUI charges, your best bet for having them dropped or lessened is to partner with a lawyer skilled in DUI defense. Call The Oswalt Law Group; our number is (602) 225-2222 and there’s never a charge for the initial consultation.