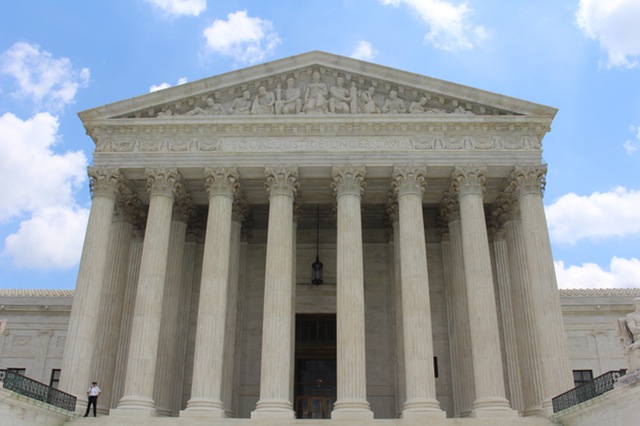 A pharmacy owner has his lawyers to thank for getting him out of a jam for fraud charges. In fact, after he was convicted of fraud, he hired new lawyers to clear his name, and they did just that. We’ll tell you all about it here.

The man was charged in 2013 with health care fraud and aggravated identity theft. Prosecutors accused him of defrauding Medicare, Medicaid and private insurers by submitting false claims for prescription refills – none of which had been requested or received by customers. After he was convicted by a federal jury in 2014, the man decided he needed new representation, and replaced his lawyers with two new ones, who immediately pressed for a new trial.

Before a federal judge ultimately dismissed the fraud charges, the man’s lawyers said that the federal prosecutors had misinformed jurors, destroyed evidence and presented false evidence during his first trial. Here are but a few of the disturbing actions alleged to have been taken by the prosecutors are:

As he dismissed the fraud charges, U.S. District Judge George Russell called the actions of the federal prosecutors “improper and shocking” and that they “shock the conscience of this court.”

If You’ve Been Charged With a White Collar Crime Like Fraud, Call The Oswalt Law Group

In a previous entry, we wrote about the importance of legal representation if you’re facing white collar charges. The case detailed above is a perfect example. If you’ve been charged with fraud, embezzlement or another type of white collar crime, it’s important you speak with an attorney as soon as possible. For a free consultation, call us here at The Oswalt Law Group. Our number is (602) 225-2222.