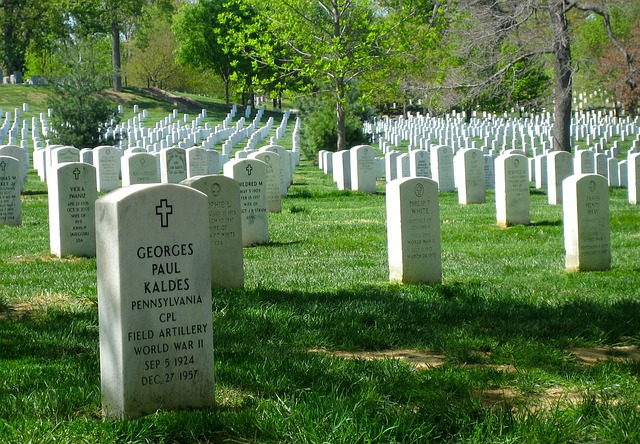 The family of a former Tempe police officer has been awarded a $400,000 settlement in a wrongful death lawsuit.

The former officer was found dead in a Yuma County jail cell from an apparent suicide in 2014. He was facing several charges related to a high-speed chase the previous December. The charges included four counts of endangerment, aggravated assault with a deadly weapon and unlawful flight after leading officers on a high-speed chase on Interstate 8. As he was being booked into the jail, he was described as “homicidal and suicidal” by law enforcement officers. In spite of the homicidal and suicidal descriptions, the man was seen in custody only on occasion by mental health professionals for depression. His body was found hanging in a corner of his cell on the morning of his suicide. Even though deputies and a registered nurse performed CPR, he was later pronounced dead on the scene.

According to reports, Yuma County will pay $300,000 and Correctional Healthcare Solutions – the psychiatric health care provider for the county jail – will pay the remaining $100,000.

Has Your Family Experienced a Wrongful Death? Call The Oswalt Law Group

We know that nothing can replace the loss of a loved one. But if that loved one’s life was taken due to the negligence of someone else, you deserve compensation. Call The Oswalt Law Group for a free case review at (602) 225-2222.